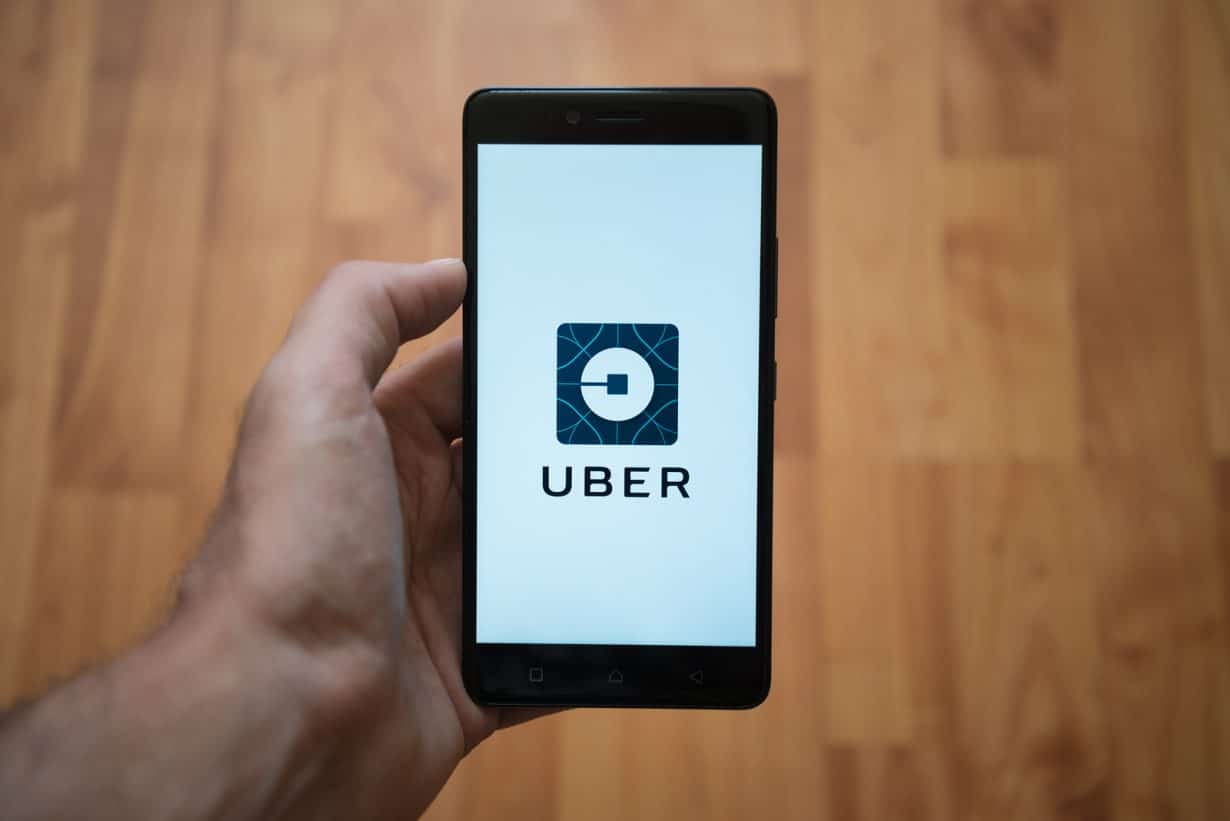 It wasn’t that long ago that Taxify were having their operator’s license challenged by TfL. Now Uber has lost theirs!

Transport for London has now announced that Uber’s operating license within the city has been suspended, amid concerns of safety and quality of service to passengers. The taxi hailing service has said they will ‘immediately challenge’ this, but with competitor companies catching wind of the suspension, various offers and reductions are already being implemented – meaning will this be too little too late for Uber to fully recover? Or will the public of London already be too comfortable with the alternative options available?

Competing taxi services across London must be thanking their lucky stars at the moment! MyMoneyComparison.com‘s release on Taxify surrounded the difficulties the company were facing a couple of weeks ago regarding their operating license. So imagine being in that situation, only to hear that your largest competitor has had their’s suspended! This feeling of celebration is not limited to Taxify, however. MyTaxi (Hailo) has utilised this break from Uber’s dominance by offering their customers 50% off travel, along with £10 off your first trip. Gett is a similar company to Uber, though apparently they don’t alter their fares at peak times – or ‘surge pricing’. Alongside these three alternatives to Uber are others, and ultimately this has introduced the question to the public of what similar services exist, and do they need to find a permanent replacement?

Whilst Uber has dominated the app-based taxi hailing sector, nobody has questioned whether there were alternatives available. Uber is reasonably priced (most of the time), it is efficient in that you can physically see the driver’s distance from your pickup location, you can pay prior to riding, you know your driver’s face and details etc, the list continues. There is no arguing that the introduction of Uber to London, and the rest of the UK, was a revolutionary act, and there is also no arguing that since that introduction, Uber have owned the market – until now. In a PR retaliation, Uber has claimed that London has ‘no space for innovative companies’. A bit of a cheap shot in the eyes of some, as the controversy behind Uber’s operations in London has been in the limelight a number of times of late. Firstly, there was the original argument that black-cabs were being driven out of town by Uber, despite London mayor Sadiq Khan supporting the ‘iconic’ cabs. Next were the arguments surrounding the strict tests typically administered to London taxi drivers, and the arguably moral stance of the company’s ownership and tax preferences. So to come out and say that TfL is simply blocking innovation is an argument built on eroding sands, and Khan has reinforced that innovation cannot compromise the quality and safety of the services offered.

It is essential for Uber that their suspension be lifted as soon as possible, as every day that goes by now will be another set of customers lost to competing firms. The problem for them however, is that TfL haven’t suspended them for no reason. As first mentioned, the suspension is down to customer safety concerns. If a restaurant was closed down due to failing health codes, they wouldn’t shout that London is blocking innovation. They would sort the problem and beg that those in power deem their establishment as safe for customer use. Take a seat Uber…

If you are a Taxi driver looking for cheap Taxi Insurance then why not check out our Taxi Insurance comparison. We compare all leading and niche Taxi insurers to find the best deal for you.