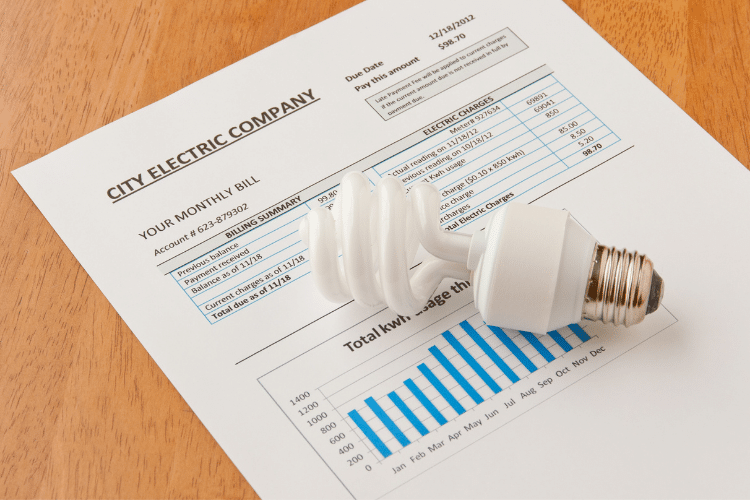 This announcement comes from Ofgem, which is letting customers know that they plan to lift the cap on standard energy tariffs in April. The reason is a steep increase in the market price for gas.

This increase will affect millions of households and result in an energy bill that’s £80 more than last April. Ofgem is lifting the energy price cap for the first time in two years. While many enjoyed the £84 price cut, they’ll now have a larger bill than expected with the price increase in gas.

The result could see 11 million households see an increase of £1,126 a year from April. This will come at the same time the government’s job support scheme is due to end.

While Ofgem understands the increase in energy prices will not be well received by customers, they blame the price hike on standard variable energy tariffs.

What’s more, the price cap increase may include up to £21 for energy suppliers. This fee would allow energy suppliers to cover the cost of unpaid bills that have mounted during the Covid-19 pandemic. However, Ofgem has yet to make a final decision on this amount.

Jonathan Brearley, chief executive of Ofgem, said, “The price cap is intended to protect customers against unfair charging. It’s never intended to be the best price in the market. If you want the best price then you should get in there and switch your supplier. I’ve just done so myself, and I do it every year. That is the best way to get a good value.”

When it comes to switching, the number of customers choosing a new supplier has gone down. About 500,000 energy suppliers switched last year, while 6.4 million chose to make the switch in 2019. These figures come from the industry group Energy UK.

The energy industry has expected this increase in energy prices, especially after UK gas climbed to a three-year high in recent weeks. The price increase is due to the increase in gas import rates in Asia and a global commodities boom. According to the energy consultancy Cornwall Insight, the market boom could add £66 a year to the average dual-energy energy bill.

The other issue is the £21 a year on top of the cap, which Britain’s largest energy suppliers are calling for. This amount is to help the suppliers reclaim unpaid energy bills from households, which have been hit by the pandemic.

Brearley suggested that Ofgem would look into this fee and that it could possibly change as the energy suppliers’ cost estimates may need to change. This means the £21 fee could be lower.

Brearley said, “We’re going to take a very cautious view, from a customer’s perspective, but we do need to take bad debt into account because it is one of the costs that these businesses face.”

He went on to say that Ofgem’s priority for this year would be to help energy customers cope with the financial strains caused by the pandemic. And the regulator insists that energy suppliers must great customers fairly.

The regulator lifted the ban on energy companies using debt collectors to go after unpaid bills in June last year. This was done under the condition that suppliers must offer debt repayment plans to customers struggling financially.

One of the most concerning issues has been E.ON UK, which charged its customers twice just before the Christmas holidays. After this, the company’s customer service system was swamped with complaints. This caused the system to fail for almost two weeks.

“E.ON came to us openly, and self-reported this, and they have put things right,” said Brearley. “But what a time for something like this to happen to customers. We’re not in a positive to comment publicly, but as you can imagine we’re looking very hard at what happened, and any detriment to customers as a result.” 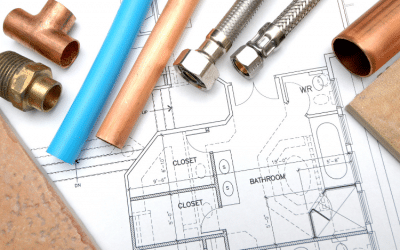 More Homeowners in the UK are Choosing to Renovate Instead of Moving In the past, when homeowners needed more space,...