Plan Insurance for Uber Drivers could be cancelled

What Happens to the Insurance for Uber Drivers – Can it Be Voided By Plan Insurance?

Recently, Uber admitted that they have not been totally straightforward with the licensing requirements for about 6 years now. As a result of this development, there were several queries as regards whether or not the insurance policies will be cancelled or made void. Insurers were also perplexed, not knowing whether to engage Uber for claims payout.

In order to provide an unbiased analysis of the situation on the ground and to help drivers make informed decisions, some of the frequently asked questions are treated below. 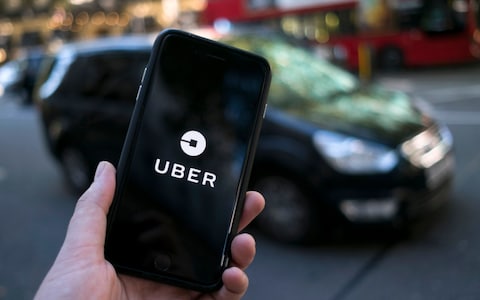 Article 75 gives insurers the right to void a policy thereby putting an end to any claim which the policyholder might reserve. Yet, they must pay the third party in doing this. Applying this to the matter at hand, the insurer would be required to go through the 5-year history of Uber, checking the different claims throughout history while contacting the drivers to know, if truly they were transporting an Uber passenger during the process.

If you think this sounds very long, this is because it is actually tediously protracted. Not only would it require effort and time, it is cost-consuming. Even if they actually find an erring driver, they will be required to take such a person to court. Now, there’s no assurance that the driver has the means to pay back the insurer, so this might as well be regarded as a dead end.

The summary of all this is that an insurer voiding a policy is possible in theory, however, they still incur the third-party payment and retrieving the money can prove daunting. Even if the money is eventually paid, it might not be worth it in the end.

Let’s assume for a second that the insurer actually goes through with the process and then the policyholder hands in a complaint to the FOS, there’s a possibility that the ruling goes in favor of the policyholder. This can be due to any of the reasons below.

In summary, the insurer is allowed to go through the process of trying to void the policy, however, the chances of getting a favorable decision are low. The concomitant stress and cost also make the process seem like a huge turn-off. Are you looking for competitive taxi insurance quotes from many of the top brands, then why not get a quote here: Taxi Insurance