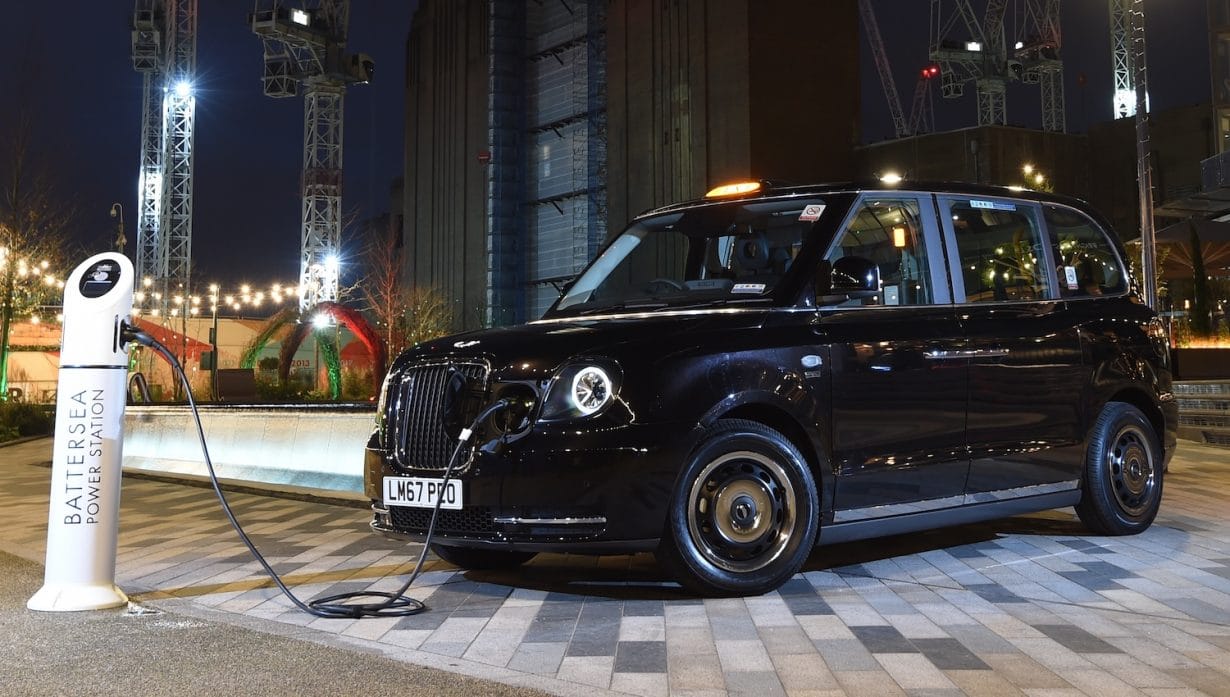 Normally, whenever the government institutes a capital project to build a new infrastructure or to renovate dilapidated structures, such an announcement is met with resounding applause. However, a Cambridge council is currently under fire for a recently completed project.

It was reported that over £600,000 has been apportioned to be spent by the council and this huge sum of money will go to building 20 electric chargers for taxis in the city. Why are they really receiving censure? Well, because only FOUR (4) vehicles are currently able to make use of these charging stations. In the city, there are just 2 electric Hackney cabs and 2 other private hire automobiles in use.

Going further, it is said that the amount spent on this project could’ve been directed to the purchase of 12 new electric taxis. The public is also not in support of the charging stations built because of the functionality. It takes about 30 minutes to become 80% charged and one full charge cannot go beyond 80 miles.

Two of these electric vehicle chargers have already been installed in Adam and Eve Car Park off East Road and this is in a bid to foster the shift to electric vehicles and make it more halcyon. However, the taxi drivers opine that it is just too soon for such an act. In fact, they believe that buses are worse and cause more pollution in the city compared to cabs.

The Funds for the Project

A total of £426,000 from the Office for Low Emission Vehicles in addition to a £100,000 contribution from the Greater Cambridge Partnership and another £100,000 from the city council will prove sufficient for this rapid electric vehicle charger project. The goal is to install over 20 rapid charging stations in Cambridge and its environs.

Before October, it is believed that six chargers will be installed at Castle Hill car park, Newmarket road, and Arbury Court car park.

Hearing from The Taxi Drivers

Several taxi drivers have voiced their dissent to this development and the major cry is that this is just too soon. Although drivers would naturally be in favor of environmentally-friendly developments, the hindrance is the stringent requirement of this Cambridge situation. Only a couple of cars fit the bill- the Nissan Leaf which can only do 80 – 100 miles, or a Tesla S which goes for about £65,000.

Paul Bradley who was the vice-chairman of the Cambridge Hackney before he resigned is apt to point out the flaw in the arrangement. He’s of the opinion that hybrid vehicles would be a better alternative as it cuts down on carbon emission while giving drivers time to adjust to the change.

He concluded by saying, “It will be interesting to see the pressure mounted by the council on the buses since they are the biggest polluters.”

Are you a taxi, private hire, uber, black cab, Hackney carriage driver and looking for competitive insurance, then why not get a quote today and see if we can help you save on your current policy: GET A QUOTE

Are you looking for a Taxi Insurance quote – GET A QUOTE