Think you’ve heard everything? What about a motorbike powering a plane? 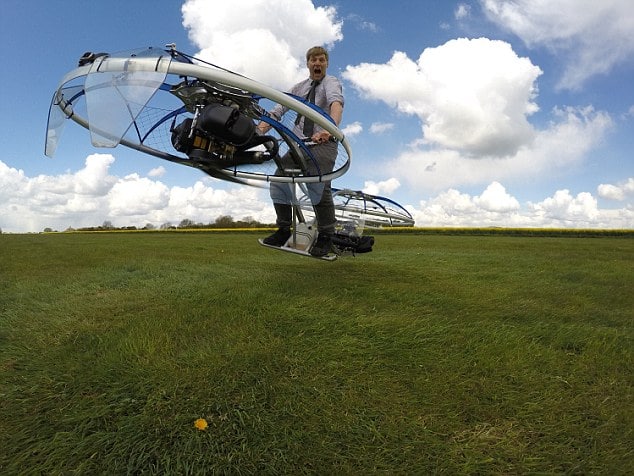 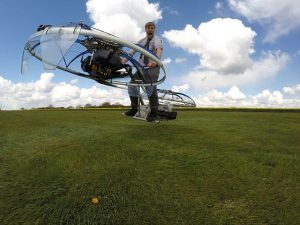 Think you’ve heard everything? What about a motorbike powering a plane?

In a world where information is instantaneous, it’s rare that something comes along and surprises you. For all the fake news, memes, fashion trends, it’s always interesting to read about something a little science-fiction. Well, the University of Nottingham have researched into a motorbike that doubles as a battery for an electric plane! Ideas like this can be called innovative, but imaginative seems the more accurate description. Kind of like something the Power Rangers would make great use of, this is a concept that might seem creative now, but it is certainly also a point of conversation, a conversation that could evolve to more advanced uses over time

The niche motorbike that Richard Glassock revealed in September might come across as lacking a practical use in today’s society, so as a futuristic concept, what else can be invented  based on this beginning. The basis of the idea is that the motorbike can be used on the road as normal, not to be mistaken with the idea of a hoverbike, but then folds away and becomes a source of power for electric planes.

According to Nottingham University, all-electric aircraft will be a huge industry in the coming years, although for now one of the primary concerns is that their electric fuel range is too short. Glassock’s motorbikes are powered by ‘fossil fuel powered generators’, meaning that it will effectively convert the electric aircraft to a hybrid one, thus extending its range! Therefore, there is no reason that theoretically, a fleet of theses motorbikes could one day be used to transport passengers to the airport, and then attach to a larger, commercial, electric aircraft the fuel the journey. This is of course as more phases of this concept are created, the fossil fuel core will no longer be necessary to function.

The greatest thing about Glassock’s concept is that it is not a limited idea by any stretch. Just one example that could be span from this idea is that all vehicles inter-connect. Look how you can plug in electric cars now, imagine the engine could be removed to power electric items when you go for a picnic somewhere more remote. Power charged by your bicycle could be used as currency to ride all-electric buses, not dissimilar to this Canadian design. There’s no end to ideas that could be sparked from this single concept, and for that it can definitely be looked at as a catalyst to many other similar ideas. Please remember that the ideas just mentioned have literally been plucked from thin air. There is no scientific basis around them whatsoever and no evidence to support that they could even be successfully implemented. There is, however, paid research and time going into Nottingham University’s concept, and therefore it is simply a matter of patience to see what comes from this.

Looking ahead to the future, an interesting factor to consider would be how insurance would be applied to vehicles, when emissions and fuel types are no longer factors. This again is something  well in the future, but surely the tax relief that is currently in place for green vehicles will have to be altered, but by reducing risk factors and environmental factors of transport can hopefully only lead to lower premiums ahead.