Savings – which generation has it better? 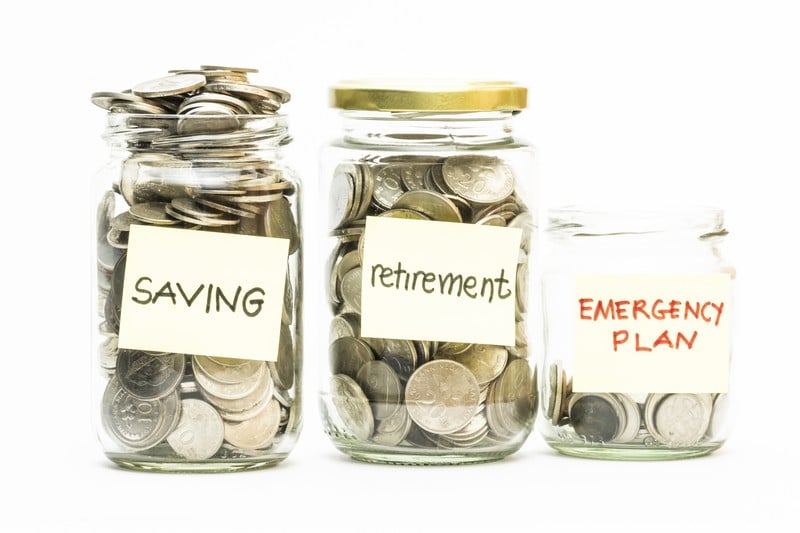 With government aid looking like it may soon become something of a myth, many are left wondering how this will affect pensions for future generations. Not only this, but with many opting for a series of roles rather than a consistent career employment, how will this affect state pensions in particular?

According to the Integration Commission, the current state of affairs will actually bode well for the pensions of those currently in their 20s. It’s not all good news though, as those currently in their 40s are expected to see a lower standard of pension-living than that of previous generations. But when compared, what factors are causing this? And what does it mean for everyone’s money?!

It is already an assumption of many that they will continue to work, well past the current retirement age. Plus, with the actual state age of retirement having being altered in the last couple of decades, people can only assume that it will increase along with the ever-increasing life expectancy. Therefore, if people are working into their 70s or even 80s, why invest into a pension at all? When will you have the time to spend it?

This does raise the question, however, of what kinds of employment future generations will be retiring from. It’s safe to say that the technological age has meant that jobs are becoming less physically demanding than previous generations, so does that mean that retirement won’t be seen as the big break from work many see it as.

Born in the 70s? You broke the habit of saving.

Kate Smith, head of pensions at Aegon, stated that:

“Those in their forties, are the exception. As well as losing the pension saving habit, they have tended to miss out on defined-benefit pensions and are likely to build up smaller defined-contribution pensions becoming the lost generation.”

She does, though, proceed to explain that it is never too late to begin saving, and that those who are currently in their forties still have 20 years or more to rectify their dwindling pension schemes.

According to a senior economic analyst, the savings concerns for those in their forties is down to people opting out of pension schemes for a more immediate pay boost.  This is understandable given that pay increases do not accurately correlate inflation, and to make use of the old Tesco slogan, every little does really help at the moment! So for those who have chosen to do this, you’re in the majority.

There is no major advice to make in this case. It would not be fair to urge you to save if you require the larger amount of your pay. However, it is worth pointing out something like comparing mortgages and taking out a mortgage on a home (for example) are things that can act as savings for the future. No, your pension might not be as high as previous generations, but selling your home to downsize would provide you with a sum of extra money. This is only one example, but don’t look at savings as simply numbers on a page. Happy saving!