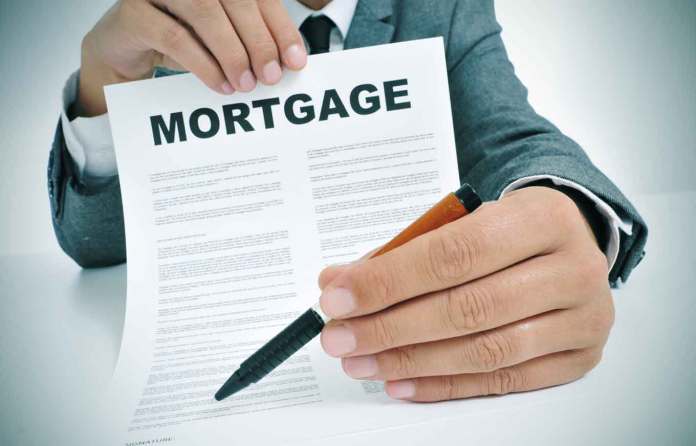 The housing market is one that seems to be forever fluctuating. One minute you’re being told that it is a bad time to sell, then a bad time to buy, that it could be better to rent, or just stay put. Well, statistics released this week are actually on a positive note! With mortgage rates apparently at their best in four years, that new home might stop having to be a pipe-dream! Here are three key reasons why:

In the last quarter of 2017, payments for mortgages only accounted for around 29% of a typical homeowner’s disposable income. Look a little further back and mortgage payments were looking more like 48% this time ten years ago. Quite the drop and music to the ears of those wishing to compare mortgage rates these days versus the “noughties”.

For the first time in over a decade, numbers of first-time home buyers have increased to that of the levels before the financial crisis in 2008. This is great news as it means that banks and building societies of the like will be focussing their marketing attention to such things, meaning that there will be a plethora of promotional offers available now that did not exist until as of late.

North-east, to be precise, is the most affordable place to live in England. Looking to the rest of the UK, and both Scotland and Northern Ireland are more affordable than any other region in England.

According to statistics from Bank of England and Office for National Statistics, only 20.6% of your disposable income would be spent, on average, if you were to live in the North-east. The highest, as you can imagine, is London. Northern Ireland, however, is the more affordable still according to these statistics with only 18.8% of a homeowner’s disposable income being spent on their mortgage.

Even still, according to the same statistics you would be losing 44.8% of your disposable income to mortgage payments if you were to live in London, statistically the least affordable region to live in the UK. This is almost 4% less than the national average in 2007. The ideal time to take out a mortgage, some would argue.

The above percentages only account per region. More detailed results show that the most affordable place to live in the UK is Copeland, Cumbria – 14.9% of disposable income only!

When reading stats of this nature though, you should also consider other variables. Different regions will have varying disposable incomes. Also, areas such as Copeland will have a significantly lower population density than other areas, meaning arguably less accurate results.

On a larger scale, it is worth just noting that the national average is the lowest it has been in years! Take advantage of it if you’re considering a mortgage, you could thank yourself.