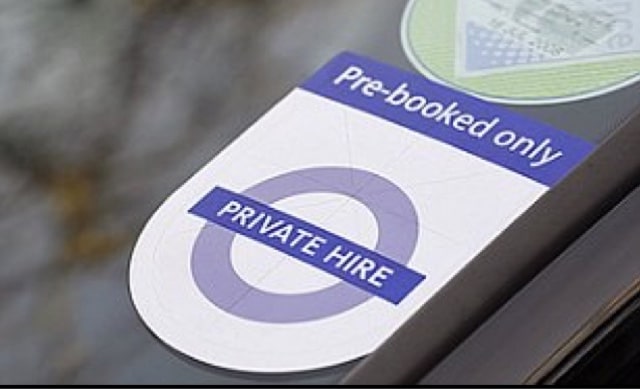 On the 6th of July, a public consultation was initiated and the topic revolved around how traffic congestion can be reduced and how the quality of the air in central London can be made better. Now, the private hire vehicles that were formerly exempted from the Congestion Charge are now reinstated and the old Ultra Low Emission Discount has been removed, making way for a new Cleaner Vehicle Discount.

These proposed amendments are expected to take effect from the 8th of April 2019 and for vehicles to enjoy the full discount, they are required to meet even more stringent standards. The increased emission standard would increase the demand for the greenest vehicles.

The Congestion Charge was established in 2003 and we have witnessed a 30% reduction in the number of cars entering the zone daily. In spite of this, the number of private hire vehicles entering the zone during the charging hours increased from an estimated 4,000 daily to over 18,000. In effect, this has caused a knock on the influence of air pollution and traffic congestion experienced in central London.

TfL’s Alex Williams, who serves as the Director of City Planning, has aired his view on the body’s stance. He declared that it is expedient to have both adequate incentives and proper interventions if the issue of toxic air pollution and congestion is to be addressed critically.

He acknowledged the fact that the Congestion Charge has been extremely impactful, especially as regards improving the state of London roads. However, the standard of low-emission vehicles has skyrocketed in recent times and this also brought about a greater number of private hire vehicles going into the zone during charging hours. In his words, “It is important to constantly review the discounts and exemptions for the scheme as this will ensure its efficacy.”

There was an analysis carried out by TfL which showed that if the exemption of PHVs from the Congestion Charge is removed, we could see a 45% decline in the number of private hire vehicles entering central London. If these many vehicles are removed, congestion would be greatly minimized. Emissions will also be reduced.

The body agreed that the exemption will remain for private hire vehicles which are wheelchair-accessible in a bid to uphold TfL’s mantra of making the area places accessible to all.

In a bid to further push the Mayor’s Transport Strategy, to get people to only drive the cleanest vehicles, the Cleaner Vehicle Discount will be further tightened, making sure that only pure electric vehicles are qualified to be on the road. This is expected to be implemented in October 2021. Also, incentives will be considered in the future in order to get drivers to take up zero-emission vehicles after the year 2025.

Looking for private hire taxi insurance, then get a competitive quote here: GET A QUOTE