Which 2 Insurance Product Claims Rarely Gets Paid Out? 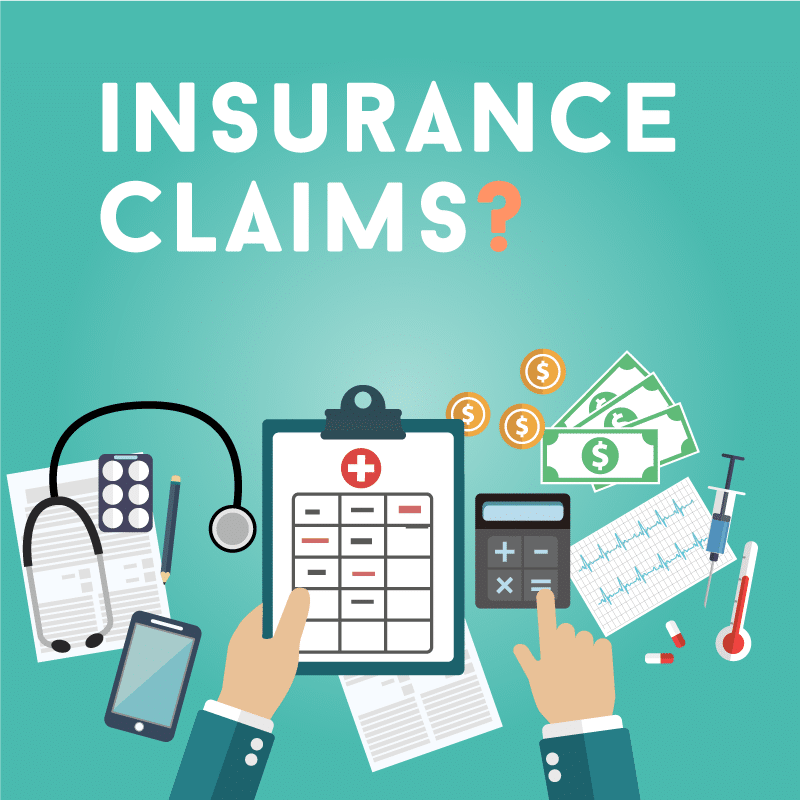 Which 2 Insurance Product Claims Rarely Gets Paid Out?

The most successful turned out to be motor insurance, with the company paying 99.3% of these cases in the previous year. The amount computed doesn’t include third-party claims like personal injury claims for accidents causing whiplash. Although Aviva is quick to dismiss any one of these claims that appears spurious.

One reason for rejecting income protection claims, according to the insurer, is that the illness being complained about didn’t appear serious enough and thus didn’t evoke a payout. Another reason why income claims are usually treated with levity is that the customers are not usually 100% honest in the process of taking the policy.

As regards travel claims, many people try to claim for damages not covered by the policy. This is because travel insurance policies often cover only the basic and the customers are required to pay an additional amount of money for extra risks.

One more reason why the travel claim can be rejected- the delay isn’t long enough to justify a payout. In 2017 alone, Aviva allegedly paid £10m a day in claims in a bid to challenge the notion that insurance companies usually avoid paying claims. Similarly, about 120,000 cars were repaired daily. The carpets they supposedly replace was enough to cover 11 standard football pitches.

A representative of Aviva, Andy Briggs, averred that the notion is a myth and the consequences can prove deleterious to the industry at large. If the customers already believe that the insurance company won’t compensate them accordingly, there’s no need getting the insurance cover.