Want a quality smartphone without the price-tag of one? 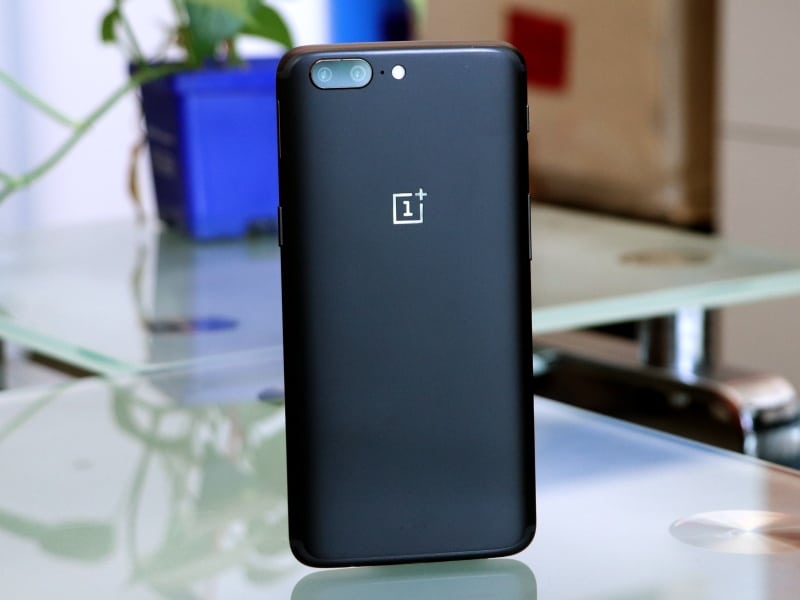 Want a quality smartphone without the price-tag of one? How about the price of OnePlus 5?

This year has been an exciting one for the release of phones so far. Regarding the progress of smartphone releases, the Samsung Galaxy S8 has been the closest thing to a game changer that we have seen in years! The frameless design and spectacular display have left it the front runner as we enter the final quarter of the year. Apple made their usual release of a new device, and ultimately there was a general feeling of being underwhelmed. This isn’t to take away from the double camera of the iPhone 7 Plus (for greater depth during photography), but the iPhone 7 doesn’t have this. Its main criticism is looking too much like it’s predecessors without any real improvement. The removal of the analogue headphone socket was a topic of much controversy, but in reality this issue was resolved as Apple included an adaptor in the boxes of its devices that had a socket for standard headphone connector with an end that fits into the lightning socket on the new devices.

All of these things are great, but with both the Apple and Samsung devices being at the same price as a higher end laptop, it begs the question of whether there are phones out there that compete with the front runners, but undercutting them on price. Let’s look at the OnePlus 5…

Now this isn’t simply a review based on other reviews. I myself currently have an iPhone 7, I have a friend with an iPhone 7 Plus, a friend with a Samsung Galaxy S8, and a friend with the predecessor to the OnePlus 5, the OnePlus 3. Therefore, minus the actual OnePlus 5, I have had personal experience with the functionality of each device. Don’t get me wrong, I love using my iPhone 7, but I am also fully aware that the RRP of this device, if you were to not get it on a 24 month contract, is £599 for the 32GB device (correct as of August 2017). Whereas, although the OnePlus 5 is a newer device, you can pick one up online for around £365. Quite the difference!

Does it compare though? I must admit, I’ve witnessed a couple of blunders on the OnePlus 3, mainly surrounding the functionality of its camera within apps. It is something that has since been fixed, however this is an example of a device still in its first phases. It’s no problem, we all have to start somewhere, but development-wise it still seemed that the OnePlus 3 had some catching up to do regarding the synchronicity of its hardware against its operating software. If this is the case, then this is where the struggle lies for any new handset that hits the market – the likes of Apple, Samsung, Sony, LG – they all have had the time to develop and innovate against the changing technological times. They have made more mistakes and blunders in that time than the OnePlus ranges will have made successes. As the old saying goes, a master has failed more times than a beginner has even tried. But looking at the specs of the device, and the heavy marketing campaign, the OnePlus 5 team can certainly expect to see rigorous user testing of their device. Who knows, perhaps it may not have to make it to the OnePlus 62 before it’s competing with the established players in the market.

If you are looking at changing your mobile phone, then why not check out our mobile comparison page to find the best deals for you.