US President Trump and ‘Fake News’ 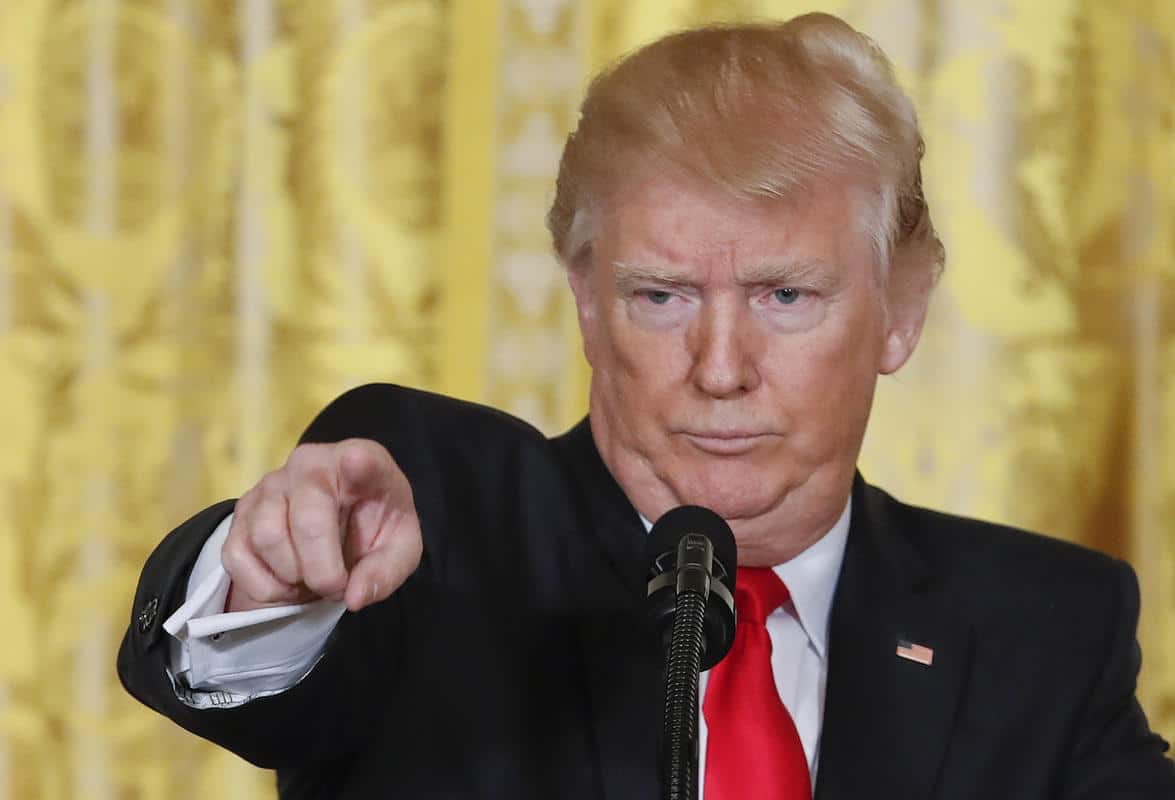 With US President Trump shouting ‘Fake News’ whenever he can, should we worry about the funding of our own media outlets?

In a project developed by The Guardian, and financially supported by the Rockefeller Foundation, questions are now being raised as to the privatisation of public spaces in the city of London. This looks to be a fantastic journalistic opportunity for the news outlet, but am I the only one to see the irony of the project’s funding?

Now my immediate concern here is the reputation that is held for the Rockefeller name. Not so long ago I posted a blog article surrounding David Rockefeller’s death earlier this year, and attempted to de-mystify some of the rumours around his life. If Rockefeller didn’t have a controversial life then that article would never have been written in the first place. So therefore, naturally seeing the name against an article from The Guardian raised my eyebrow a little. There is no doubt that they are aware of this level of response from people and have linked a definition to what ‘supported by’ really means.

Sadly most of us are aware of our media outlets that are under the overtly conservative influence of ‘media mogul’ Rupert Murdoch, he owns The Sun, The Times, he owned News of The World before it was ultimately closed after the Leveson Inquiry and all that entailed from that, and he owns Fox News in the US. Fox, if you remember, was rumoured to have won a case to legally ‘lie’ to the public. The rumours were not true, but it was noted that the main function of the corporation was entertainment, to which they now have a disclaimer on their site for. We can look at this as just one of the many madnesses that seem to encompass the US media, but what do we know about our own?

All UK newspaper publications have now stated their political affiliations, and the list of these affiliations online also comes with the ownership of the publications. So looking at The Guardian, they are, and have been since 1936, owned by the Scottish Trust Limited. The trust has  stated “[this is to ensure] the financial and editorial independence of The Guardian in perpetuity.” In simple terms, independence forever! So knowing this, I was intrigued as to how they managed financial support. On their site, the ‘supported by’ link only reinforces this. It states:

The Rockefeller Foundation funding of the Cities project falls under this list, and the basis of the disclaimer was that editors check the journalism for independence, and the funders do not get sent the piece for approval prior to its release, and therefore do not have influence over what is said. Suggestions from funders can be made, but there is no obligation at all for those suggestions to be followed through.

I have faith in The Guardian, and we just have to have faith that there is at least one truly reliable news source in this country. Please don’t let us tumble into other realms of the US, the Tories really don’t suit shouting ‘Fake News’ as a response to everything. At least The Guardian are living up to their name.

You can trust The Guardian to deliver you news, and you can trust MyMoneyComparison.com to find you the best deal on your insurance!