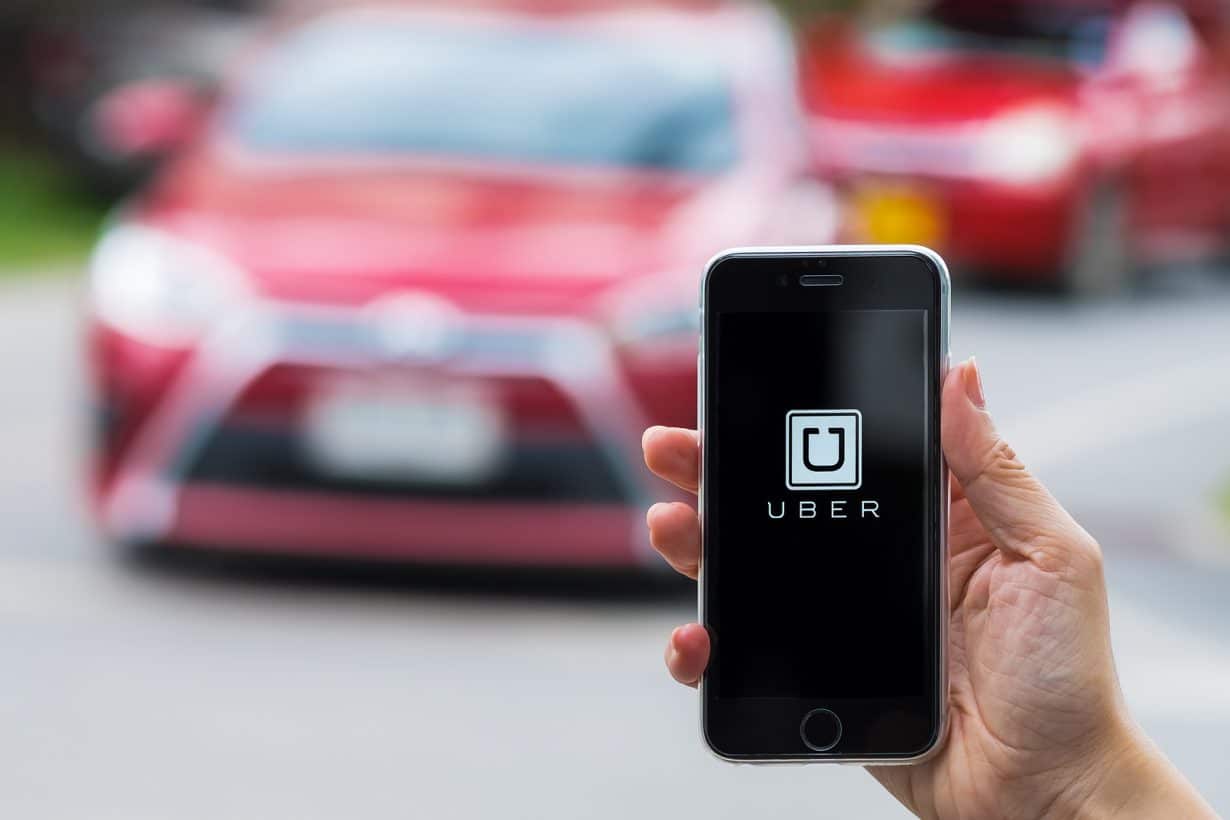 In the US, states remain where the car-share service that is provided by Uber is illegal. Through this is is an offence for the company to place their drivers within these states. To try and catch those that ignore this, undercover police officers have now taken to waiting and using the taxi hailing app for Uber in order to prosecute the driver and Uber as a company.

So how are Uber still operating within these controlled zones?

The way that they have duped the police in these states is quite clever. Through the app, Uber can determine whether the person hailing a cab is undercover police by cross-referencing the card that is used for payment of the service alongside both merchant and public servant databases. Once this is done, if the user is deemed likely to be police they get a ‘hell-ban’ which shows them dummy cars in the area but they will never be able to hail one down. From the perspective of the copper they are just unfortunate but in reality Uber knows how they’re trying to catch drivers out and they are throwing in a red herring. In my opinion this is a genius way for the company to avoid the legality of the restricted cities they are using, but the question remaining is if Uber believe that they are above the law and that cities where Uber remains illegal are nothing more than an inconvenient formality for drivers.

Now I feel that I can commend the intellect behind the police duping system that Uber have put in place, whilst at the same time still being aware of the illegality of the situation. But why are there states where a taxi service is illegal? It goes back to one of the main reasons I had issues with Uber as they were surfacing to the forefront of transport culture in the U.K., sadly they do take away jobs and income from those who have had to go through much more stringent procedures to become a minicab driver. Not only this, but Uber in reality is a non-dom company. It’s owned by Google and does not have offices within the cities it serves. Therefore, for every Uber that is hailed the equivalent fare is no longer remaining in the community and is being syphoned from local economies. Effectively, not only will it make local firms close down in the long run, but it will also affect the places that cabbies and taxi rank staff spend their income.

So factoring in Uber’s disregard for the law, should they be prosecuted now that it has come to light they have been playing the system? I’m going to play devils advocate and say that won’t. Google has too much sway within the US legal system, and I would not be remotely surprised if the system that Uber implemented was a method advised by their part owners!

I will continue as I always have. Uber are my final option if I cannot use any local firms. Don’t get me wrong they saved my skin at the beginning of last year when an airport train in Berlin was cancelled and I was at a loss as to how I was making my flight. But I feel to use them as standard every time can be a little lazy. Ultimately this is the decision of you as the passenger, but imagine a world where Uber are your first option because they are your only option after all local firms have closed down. Hail to Uber!