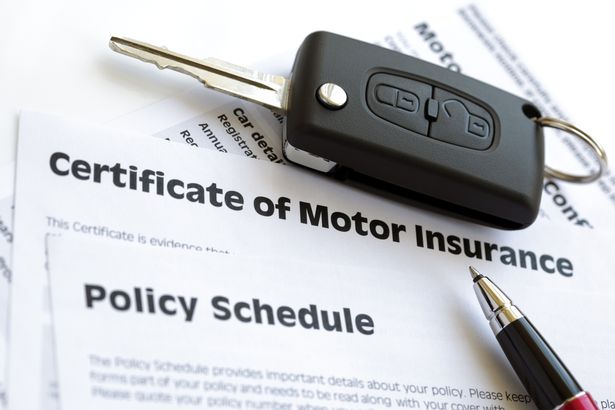 The United Kingdom is now home to an insurance company, the first of its kind, and it gives drivers with a low mileage the opportunity to save on their car insurance. Basically, the drivers who will enjoy this deal are those who cover less than 7,000 miles annually, or 140 miles weekly.

Although customers who bank with this company are required to pay a flat annual insurance fee to insure the car against damage or theft when parked, a variable rate is then used based on the frequency at which they use the car.

A telematics device is plugged to the vehicle’s on-board diagnostics (OBD-II) port and this device tracks the mileage of each journey. The charge is calculated using an application on the smartphone and then the drivers are given a monthly bill based on the distance covered.

More importantly, the drivers aren’t going to be charged based on their speed, and the company will not share personal driving data with the police. This is unless it is required by a court order.

By Miles was launched in 2017 as a startup and they enjoy backing from Jaguar Land Rover. Now, they sell policies underpinned by AXA. In a plethora of companies who provide low-mileage insurance cover, By Miles stands out as the only company charging based on the exact number of miles you drive. These other companies even ask the customers to predict how much they’ll drive the cars or ask them to purchase additional miles if they exceed the limit.

By Miles factors in several conditions such as the age, the no-claims bonus status, the type of car being insured, and where it is stored overnight before giving a rate. Basically, they charge a flat rate of £150 yearly and for the variable charge, it is 3p per mile.

The online calculator provided showed that the insurance can rise to £315 yearly and 8.5p if you’re a 25-year old living in London with a two-year no-claim bonus. The best part is that if you exceed 150 miles in a day or 10,000 miles in a year, you wouldn’t be charged.

According to the co-founder, James Blackham, “the existing car insurance industry has gone largely untouched in the past 30 years” and he hopes to drastically influence how things are being done in the industry. Basically, By Miles aims to make car insurance fairer and give car owners a better experience.

For every extra mile driven, there’s an increased risk of accident and according to Blackham, this should reflect in the insurance cover.

Looking for a car insurance quote in the UK: GET A QUOTE