Ten years since the financial crisis… 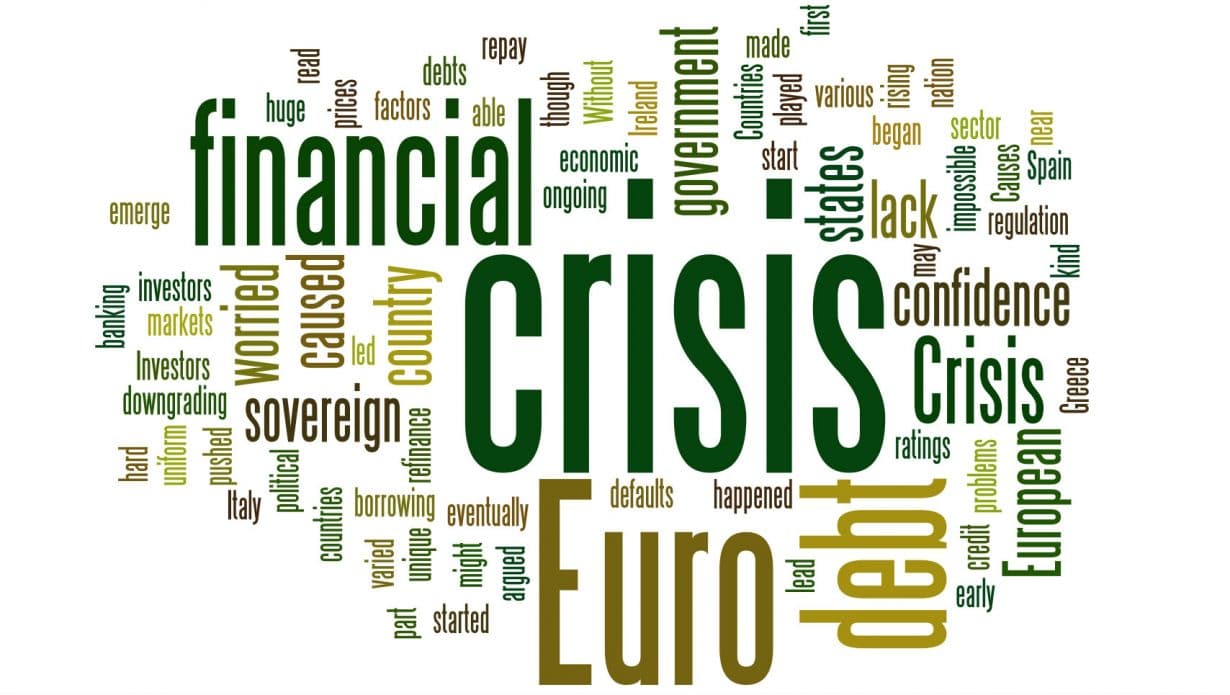 Ten years since the beginning of the financial crisis, and lenders are apparently getting lazy…

August 2017 sees the ten year mark since the beginning of the financial crisis back in 2007, and the Director for financial stability, from Bank of England, has warned of signs of complacency in lending and credit services. According to him, debt such as housing debt can ‘be good in small doses’ but that lenders are now becoming too relaxed in the wake of positive economic growth.

I am a skeptic of our economic system. For me the simplest way of looking at it is that the Bank of England make money, provide it to the country with interest – and to pay this Bank of England need to issue more money, with more interest. There is never going to be enough money in circulation to square our debt with the Bank of England, so therefore our ‘national debt’ will always be on the rise. In effect, for me it feels as if they create the conditions that they then penalise for, and we as the consumer and as members of society foot the bill. Despite this, the finger pointing in this warning is certainly more towards private lenders, and the problem is, and always has been, that we are conditioned to adopt an unstable financial model. One that was made well before anyone could even envision the number and natures of businesses around today.

‘Inflation’ has had each generation witness the value of their money systematically decrease, at a speed that nowhere near parallels contrasting pay increases in employment. Secondly to this, unfortunately the model of financing and lending is designed for those that can afford it, but aimed and used by those that cannot. Many of us take advantage of these split payments, interest free, 3.8% APR thereafter etc, without actually having the same level of financial security over our incomes. The traditional concept of somebody taking up employment, and remaining in that same role or sector for the rest of their working lives is no longer relevant to the times we live in. And yet the extension of loan agreements has extended to the point that there are now options of 0% credit card balance transfers of almost 30 months. That sounds great, but I certainly cannot predict where I will stand this time in two and a half years, and I feel that I’m not the minority in this.  There are options to protect you to some degree such as Income protection and Mortgage protection insurances.

In addition to Income protection, if you are in an industry which is volatile in terms of job security

Perhaps this is simply more rhetoric, slamming the 1% and shouting against the system, but I can’t help feeling the irony of the creators of instability warning of instability. However, pulling it back a little I do actually also agree with what is being said. By relying on the fact we have seen some positive economic growth in the country, lenders become more lenient with how much they will lend, who to, and for how long. This in itself stacks debts on borrowers who do not have the immediate means of repayment. Does anybody else feel a pattern emerging here? I wonder who’s next to join Northern Rock in the finance graveyard…