According to the government’s advisors on infrastructure, a golden opportunity exists for the United Kingdom to make a bold move towards greener energy and abandon fossil fuels. What makes this opportunity particularly exciting is the fact that consumer bills wouldn’t be increased in the process.

Whenever the switch to cleaner energy is mentioned, the exorbitant cost always comes up as an encumbrance. However, a recently released report by the National Infrastructure Commission (NIC) posits that it is possible to make the transition to renewable energy without customers feeling the brunt.

In retrospect, many people thought that the UK making the switch to renewable energy was an impossibility about a decade ago. However, a silent revolution has taken center stage in the energy sector. According to the report, by 2030, almost 50% of the power generated in the UK will be generated from renewable energy sources.

Considering the fact that the level is around 30% presently and it was just 12% five years ago, this forecast is a possibility. The chairman of the NIC, Sir John Armitt, was quoted as saying, “Acting now means that we have a golden opportunity to make the UK greener and save consumers from the exorbitant expenditure.”

He went further and urged ministers to leverage the opportunity by investing a significant amount of funds in low-carbon technologies. This is to make these technologies become mainstream in the energy sector. To actualize this dream, low-cost renewable energy tech like solar and wind would demand substantial investment in order to ensure that they serve as the source of at least 50% of the UK’s energy source by 2030.

Achieving this will mean that 21,000 energy-efficient improvements are executed in different UK homes. If this lofty goal is going to be achieved within the set time, about £3.8 billion is expected to be invested in order to improve efficiency. This is according to the report released by the Commission. In addition to the investment, a clear plan which tightens the regulations surrounding energy efficiency in private rented homes should be provided.

The report also sounds a note of warning to the government to not offer support to any other nuclear power plant apart from the Hinkley Point C in Somerset. 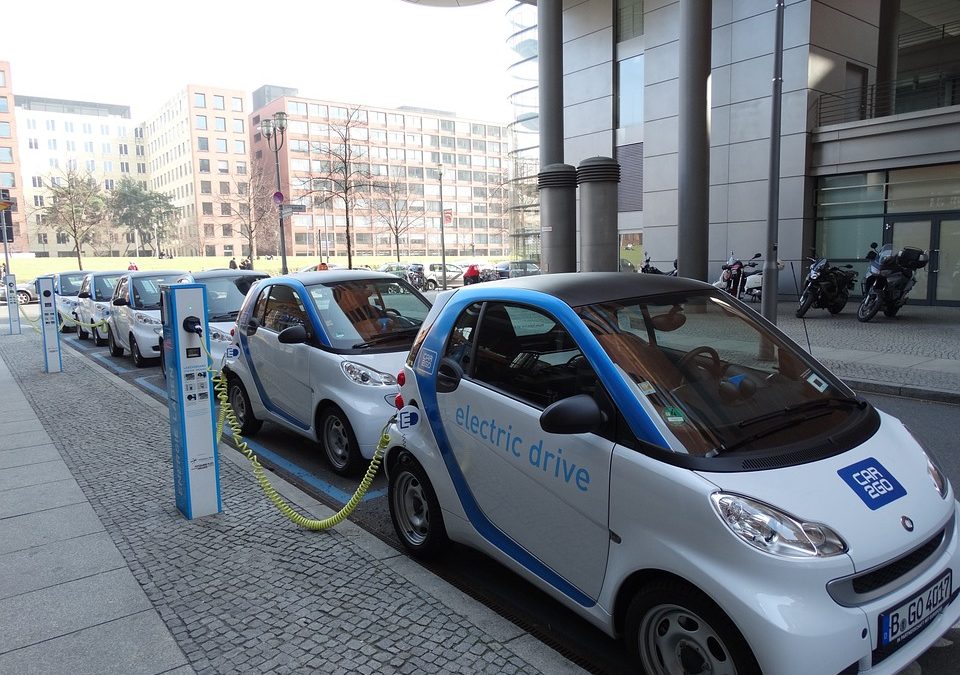 The Impact of Electric Vehicles

By the year 2050, a paradigm shift would have occurred, from air-polluting vehicles to autonomous electric vehicles. Currently, about 80% of UK air pollution is caused by emissions from vehicles and they make up 34% of the total greenhouse gas emissions. Can we expect more electric vehicles in the future, yes! In fact, according to the Commission, 100% EV sales should be expected by 2030.

Not only do these vehicles pollute the environment less, they make less noise as well. Basically, what is expected of the government is the provision of subsidized charger stations across the country. This will imbue consumers with the confidence that their vehicle can be recharged at any time.

Looking to compare energy suppliers, then why not let us help find you a greener energy supplier in a few clicks and have you save money as well as the planet: COMPARE ENERGY QUOTES