Remember ‘Beast from the East’? 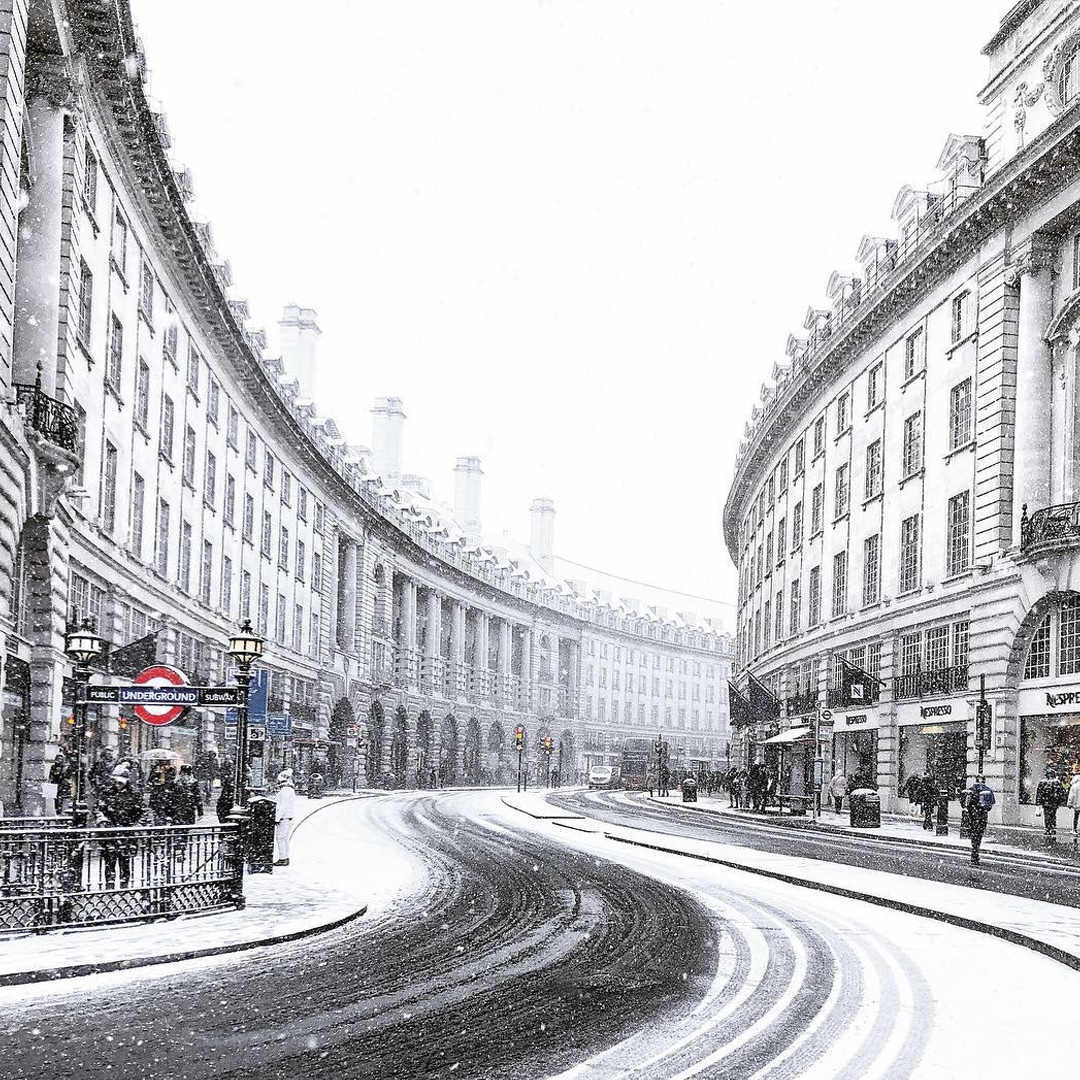 Remember ‘Beast from the East’? It has costed some insurers more than £55m in insurance claims

It can be difficult to cast minds back to such plummeting temperatures while the sun has been in the sky so much recently, but figures have recently been released as to what it costed insurance firms.

Well, in this particular instance it is Direct Line, and they have reported to have used up their entire £55m weather budget for the year, with claims still being processed.

This may sound bad for the company, and investors may frown, but customers will be glad that the insurer is not trying to shirk responsibility of accepting claims. Sometimes these are the pitfalls of the insurance game.

Is there anything Direct Line could have done?

Not really no, in this situation it could definitely be argued that their hands were tied. In a time where the market for insurance is more competitive than ever before, no insurer can be seen to be losing face. Therefore, reliability in times like extreme weather is more vital than at any other point.

Secondly to this, there have been warnings that events such as Beast from the East are going to become more frequent, as climate change continues on the course it is currently on.

If this is the case, then insurers across the country will be under the microscope in times of natural crisis, as customers won’t pay premiums to a firm they don’t think will be there when they need them.

Is the company heading for meltdown?

Not at all! The whole news of the costs to the firm are surrounding the fact that they have merely gone over budget. Chief Exec Paul Geddes believes the company is still going to hit all of its financial targets for the year.

Sadly it looks as if the company’s investors don’t share Geddes’ optimism. Shares in Direct Line have reportedly dropped by around 3% amidst the payouts. This arguably says more about the investors than the firm, as they will drop shares at any indication of loss.

Geddes also commended Direct Line’s staff during the past couple of months:

“The freezing weather earlier this year hit many drivers, households and businesses hard, and I am proud of the way our people helped our customers during this difficult period, demonstrating the value of our insurance cover and service.”

Who insures the insurers?

It is quite a fair question for customers to ask. If the reports are right, and natural disasters or freak weather conditions become more frequent, then what happens to customers’ claims as a result? There are, in fact, ‘reinsurance’ companies, whose role it is to support insurance companies in situations like this one.

In the case of ‘Beast from the East’, now that Direct Line’s budget has been fully used, reinsurers are being ‘exposed’ to any further costs related to the bad weather.

Direct Line is a good example of problems that will be being faced by UK insurers in the wake of ‘Beast from the East’. Naturally insurance is there for the unexpected, but freak weather is now falling into a category of ‘expected but still unexpected’. In this grey area, insurance firms will have all of their traditional methods tested, otherwise they risk losing their investors, and more importantly their customers.