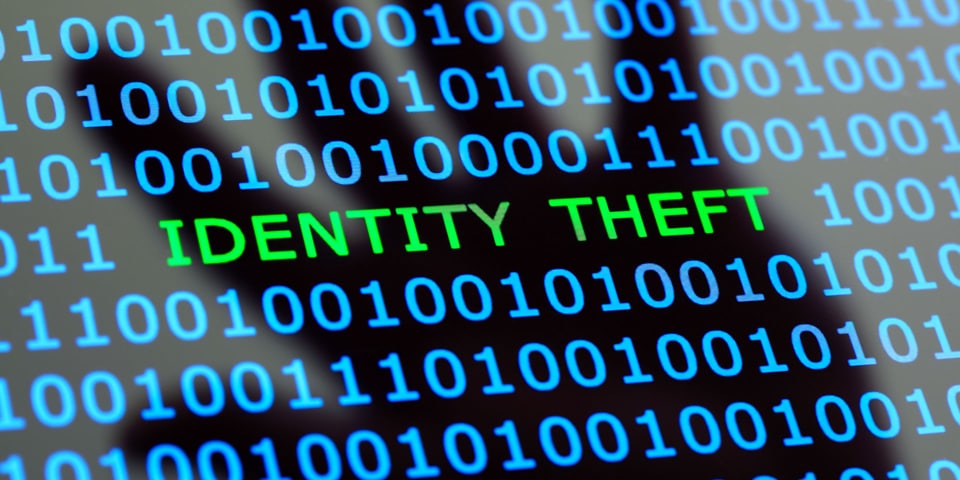 My friend checked her bank account yesterday to discover it had been emptied, completely. Now she does live in London…and she had been on a night out, however I still don’t think that £6 pints in Soho rinse you of your freshly paid bank account. Instead, upon contacting the bank, she discovered all her money had been spent on van insurance. Interesting – especially considering she can’t drive. This isn’t an unusual issue, according to one of Britain’s most prominent fraud prevention services, who state that there are ‘epidemic’ levels of identity fraud.

In a recent Telegraph article, it was stated that the majority of cases involve these fraudulent criminals applying for bank accounts, insurance, loans and credit cards, resulting in 89,000 cases of fraud reported from January to June this year! Pipping all the other fraudulent activity was applications for insurance under someone else’s name – increasing by 10,250% in a year. So whether it comes as a comfort to my friend or not – she isn’t alone. A 61% increase of fraudulent applications for mobile phone contracts was registered, as well as a 55.8% increase in online retail purchases.

It seems the youth of today don’t have it as easy as it may seem, considering there was a jump in the rate of under 21’s reporting fraud, rising from 684 in 2016, to 1,023 in June 2017. The reason for this is due to young people being too busy to check their bank accounts or statements, meaning they don’t know they have bought RAC breakdown cover until their card gets rejected in the local club. This said, it isn’t always easy to spot fraud, regardless of age. A former colleague of mine, over 50 years old, discovered his card had been being used to pay for parking in Brighton a couple of times a week for a few months. The fee was only £1.82, so recognising this wasn’t so easy when you have a regular pay packet coming in. More annoyingly, my colleague had been walking to work to save money on petrol, all while paying for parking in a city over 200 miles from his home!

How are they finding us then? Well with all the hype over online security, you’ve probably heard of ‘spear phishing’, where fraudsters send emails that look so personalised that there is no chance it isn’t PayPal. They have even got to the point where the email address looks the same and it is the official PayPal email. That is until you hover your mouse over the email and the ‘proper’ one shows up. Thousands of people are caught in such a way every year – fraud is just more sophisticated than it was in the days of forging someone’s signature! But the rise of social media has aided these crimes also, with people hacking into the likes of Facebook and accessing linked details from online purchases or apps.

So some words of warning: when you’re next at Starbucks checking your work emails, be cautious of what wifi network you use – it is an easy way for hackers to hack you and thousands of people are exposed to it every day. Make sure your social media is private and be a little more vigilant when opening or responding to emails from your ‘bank’. There is only one of you – don’t let there be two.