Is this the end of Paper Cash? 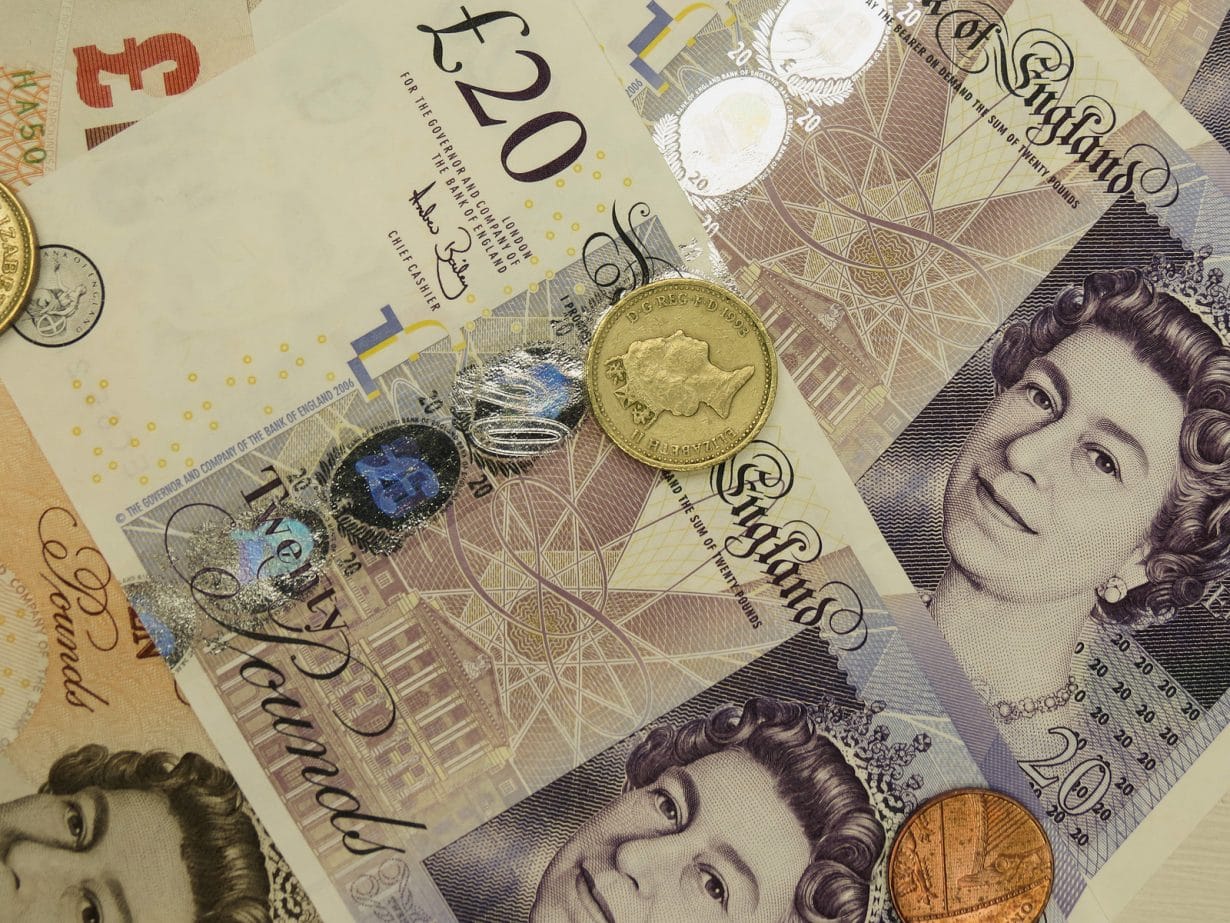 You now have the option of Chip & Pin, Contactless, Apple Pay and PayPal Pay. Are we going to see the end of paper cash? What would this change?

More so in the last ten years than ever before, we have seen huge technological steps in the way we now pay for our products. There are many out there who remember the birth of internet transactions, eBay and its partnership with PayPal, to being able to buy things from your mobile device, to now being able to use your mobile device in replacement of your debit card while you’re in a shop. More quickly the space in which physical cash has a place in culture is becoming smaller, and the arguments as to why we need to keep it are becoming thinner. But what will be the result of a world where coins and paper cash do not exist? Technically speaking it sounds efficient and progressive, but realistically it could restrict freedoms that we, until now, have taken for granted.

Without a doubt, we all have to face that the consequence of the transition to our coin-less future is that every single one of our transactions will be tracked. If you decide to pick up takeaway food on your way home then someone, somewhere, will know if you paid extra for BBQ sauce. Someone will also know that you decided to get the bus home. That concept feels very invasive, and it is, unless legislation was brought into place to safeguard the privacy of the average consumer. Because otherwise, the different parts of your information held by various companies will simply be combined to be able to follow and watch you, in real time. Like Facebook Live, but indefinitely and without your consent.

Let’s look a little deeper… Almost all illicit transactions are cash based, for the simple sake that they cannot be tracked without the use of marked bills. But on a smaller scale, how will it be possible for somebody to do a cash-in-hand favour for anyone? Does it really need to be tracked that your neighbour came across the road to fix your leaky sink? And will the amount paid be scrutinised? Cash-in-hand pay is currently illegal but naturally there are situations like the one I just mentioned where you’re not trying to avoid any work related taxes, just thanking somebody for their time and effort. Community spirit within society seems to be on the decline, and if you won’t be able to just hand someone a tenner for helping you then not only will you stop being able to ask neighbours for help, but you will need to bring a stranger in to your home with the consequential household tasks becoming more expensive as a result.

Soon you will have to have a reason and explanation for all transactions you make, should somebody ever wish to question your 05:38 purchase of a Kit-Kat. This spirals back to ‘nothing to hide nothing to fear’ arguments but it should never need to be there in the first place in my opinion. The powers at be already know where you work, where you live, who your internet provider is, your mobile phone network, your choice of mobile device, and in most cases they can see the value of your transactions as it is. Do they need itemised lists of what your transactions bought you? No they don’t. If I wanted to go and withdraw £300 and throw it into a river that is my prerogative to do so, and I have no obligation to justify or defend that decision to anybody. It’s your money the second you’ve earned it and what is done next with it is nobody’s business but your own. Be vigilant, don’t fall into the trap of believing that the inevitable removal of physical money will be for you, be better for the economy, or will ensure national security. The concept much closer to the truth is an Orwellian nightmare. The walls have ears, and soon their eyes will be opening too.