Electric cars: Next move for Tesla after another quarter of losses? 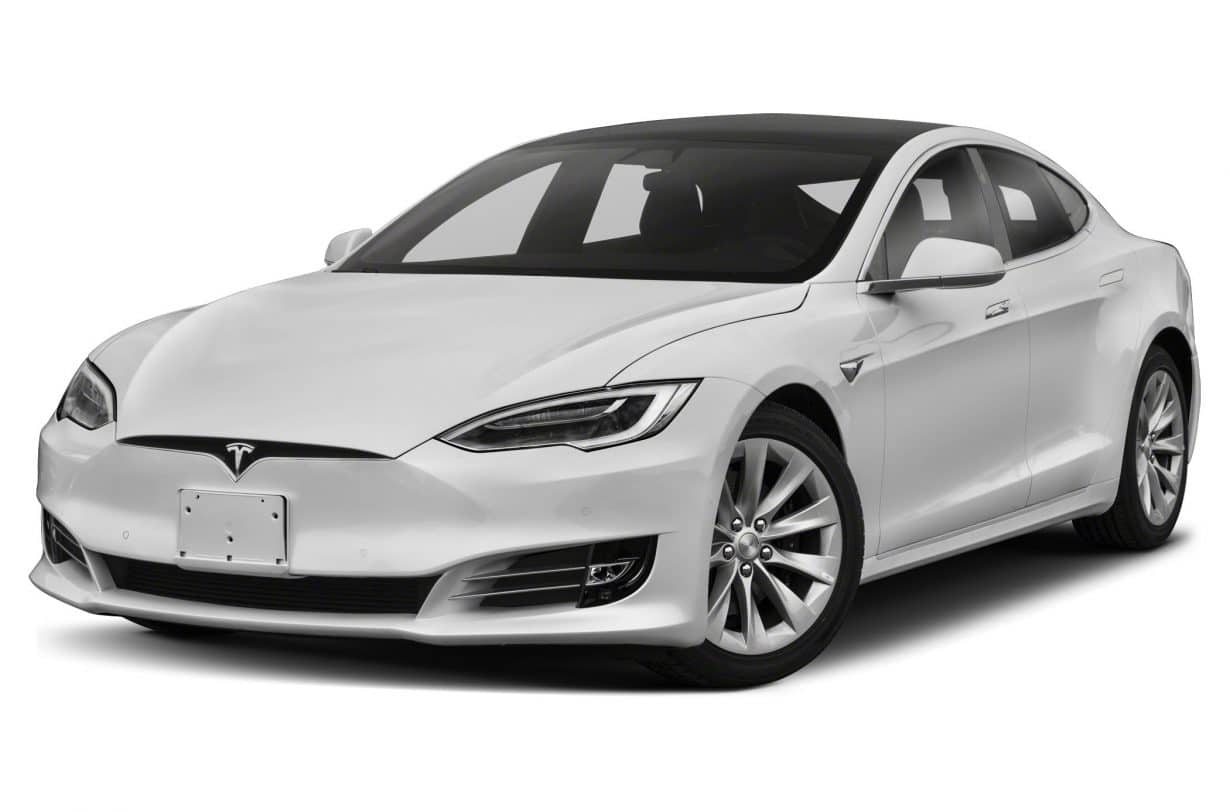 The last few years have seen a remarkable cornerstone for motoring, with electric cars moving from the science fiction to reality. It began with the introduction of the hybrid vehicle, alternating between electric and traditional fuel methods, and we have watched concepts develop to the point that we now see all-electric cars on the road.

For many, the manufacturer that comes to mind when electric cars are mentioned is Elon Musk’s Tesla. However, despite it becoming an almost household name, Tesla has reported loss after loss of late. In fact, in eight years as a public company, Tesla only has two quarters of profit. Does this spell the end of the electric car dream?

Is it lack of demand?

The timing of this financial difficulty is coming at a time where the company is on the cusp of releasing its first ‘budget’ car. So far, an affordable model seems to be one of the only thing keeping the brand from being commonplace on the roads, but the Model 3 is supposed to change that.

The Model 3 is the first in the company’s line to be affordable to the mass market, and the final details of the model were released over the weekend. However, if Tesla’s trajectory continues as is, then there may never be a chance to find out if the Model 3 is the success Musk is hoping for.

What are critics saying?

It needs to be remembered that before Tesla there were no ‘cool’ electric cars. This is definitely the company that started the electric trend and brought it to the forefront of the media like no other. This kind of reputation hasn’t come cheaply though, with Tesla’s spending now at an all time high.

For the most part, many are pointing to the Henry Ford method of sales – produce plenty of expensive models to fund the mass-market ones. More money is made selling expensive models, but without a model with mass availability it will never be more than a luxury toy for those who can afford it.

Once released, will insurance be cheap?

Car insurance, or any vehicle insurance, can sometimes the thing that is overlooked when anybody is purchasing the car of their choice. Unfortunately, despite being cheaper to run whilst on the road, electric cars look typically more pricey to insure.

The reasons for this vary, but things like specialist parts, expensive batteries and specifically trained mechanics, are all factors that apply to electric car insurance. Time is also a factor, the technology in these cars is still relatively new, and it looks as if insurance premiums would only come down if electric cars became more commonplace.

Ironic for Musk really isn’t it?

There is a simple fact for Tesla that cash needs injecting, and the company is at a pivotal time to do this. Looking at the business as a publicly trading company, it would come as no surprise if investors can see past the current profit/loss margins, and see the technology that is almost being unlocked by these vehicles.

It would be a triumph for technology, if the cars of the future were to be branded after the man who predicted this future, nearly a century ago.