Iphone 8 – How are we feeling about the upcoming release? 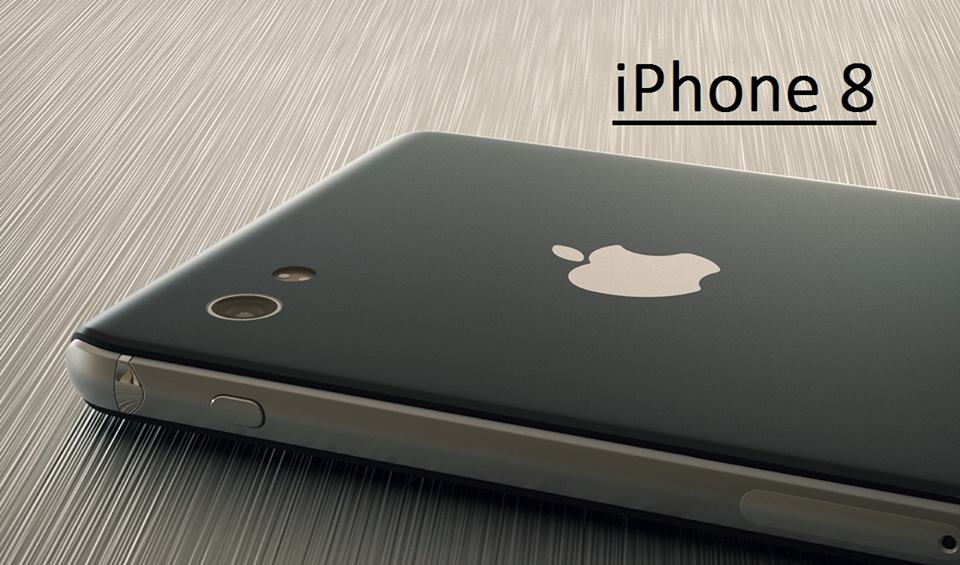 One decade gone and 1.2bn devices sold, how are we feeling about the upcoming iPhone 8 release?

The past week or so has seen the leak of some of the features of the upcoming iPhone 8. This includes the design of the device, the screen to frame ratio, and changes to the interface. One of the more interesting changes I noted was that they are scrapping off the fingerprint scan unlock feature and apparently replacing this with infrared facial recognition unlock.

I must admit, I haven’t tried any facial recognition software since the whole ‘scrolling with your eyes’ release that came with the Samsung S4, and with the LG model that was out at roughly the same time. The LG gave you the option to unlock your phone with your face, based on a photograph you take of your face. You just needed to match the face you made in the photo. So since then, the image I had in my mind was imagine if you had a few too many on a night out and changed your unlock photo, only to awake and not remember which face! This was almost half a decade ago now though, and technology has progressed at phenomenal rates. The conspiracy theorist in me worries about the new facial recognition software, as it raises nightmares of a database of the world’s faces being created, adding weight to our arguably already eroding privacies. And why not worry, in a world where we are being warned that our personal data is being sold and used without our knowledge! It seems many people have not considered Snowdon’s warnings all those years ago.

The summary of Apple’s description of how they use our data was actually somewhat understandable. The idea is, they know exactly what is going on within their devices, but the data does not get linked back to the individual. Basically, they’re not bothered who you are, they just want to see data trends as a whole. Anyway, back to the iPhone 8…

The other features of the phone that were included in the leaks include the device’s display. They are apparently going for the almost all screen display, they are removing the top and bottom borders and the home button will be replaced with a touchscreen illusion of a home button. This isn’t anything particularly new, as many Android devices have had this feature for years. The concept images do make the screen look fantastic however, and I certainly hope these leaks do hold true as the device is reported to be priced at over $1,000! Yes that’s right, our smartphone devices do cost more than laptops, tablets, televisions, sound systems and pretty much all tech that is ‘affordable’ for the average consumer! They can be amazing devices, but they can definitely also be unnecessary to your needs. In my opinion, one of the major factors in keeping the value of Apple products so high is the level of synchronicity between the devices. I can take a photo on my phone and it is already stored on my MacBook Pro before I even open the lid. I can send texts via either device, make calls from either device and can open applications on one device, and this is recognised by the other for you to continue. And for the limited use I have had of Airdrop, I really like. I am a skeptical slave to Apple, and I won’t be getting the iPhone 8 any time soon, as I’ve just tied myself to the 7 until summer 2019. I will admire from afar…

If you are an apple advocat or like to keep up with the latest phones regardless of make, then why not try out our mobile comparison to find the cheapest deals for you.