With Insurance Premium Tax on the rise 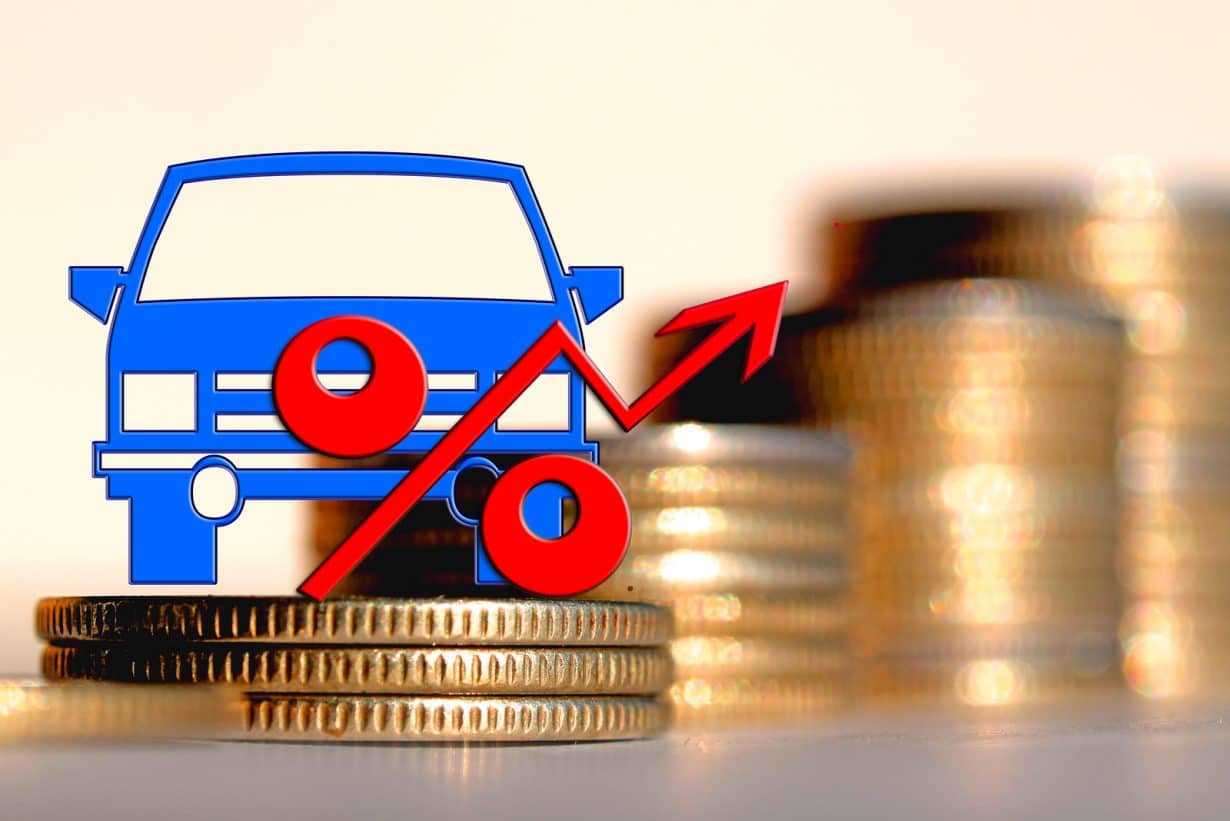 Car insurance, it’s not an optional extra. So for something that is required to drive your vehicle on the road legally, you want to be able to have your own mode of transport affordable for the working person. After all it’s not just insurance that is costly to the consumer, there’s servicing your car, road tax (which is on the increase), new tyres, and ultimately fuel to run it!

So obviously it was met with some controversy witnessing a hike in Insurance Premium Tax (IPT) three times in the last 18 months! I think we’re all in the same boat in saying that any tax increase of things we are legally bound to pay for always adds that extra sting. And with the rate of inflation still being higher than that of wage increase despite the living wage, it could mean that something as simple Life insurance, permanent health insurance and all other long-term insurances are exempt as driving a car will become out of reach for those on the lower end of the earning spectrum.

What does this mean in reality? We could be facing a further increase of uninsured drivers on the road from the already high number, as of November last year there were a reported 1 million uninsured drivers on the road. However, this does not necessarily suggest that more drivers are being reckless, the sad truth will be that some will be risking the law and themselves on the road by driving uninsured will be because their car is an essential mode of transport for them, but with what the AA described as ‘pickpocketing drivers’ they simply will no longer be able to afford it. Other long term insurance plans, such as life insurance and permanent health insurance are exempt from IPT so why not car insurance? Realistically it won’t make the hugest of differences to those who have been on the road a long time or are outside of city centres but it’s the principle that there’s not a choice there for us to have more money taken from our wages at the end of the month.

Car insurance for young drivers has always been more expensive than that of more experienced drivers, and they will be the ones that really feel the rise in the cost of their car insurance. And it will end up being negative for the roads in my opinion. I could count on one hand the number of people that grew up in the same town as me and now are in their mid-20s and do not own a car. It’s just seen as expensive to learn, expensive to run and now most importantly a higher insurance premium. You could argue that it will be bringing in revenue for public transport but have you ever been on the bus or the train during peak times? First of all the trains are more expensive at peak times, more than 20% more expensive. And even when you pay the fare you cannot find a seat on the train. Same can be said for buses.

Regardless of the cost I would still encourage young people to learn how to drive as soon as they are legally able to. Even if you don’t get a car, by the time you do your insurance will be cheaper than that of a new driver. I still haven’t learnt and it’s something I wish I did back when I was seventeen.

If you are looking for cheap car insurance, whether you are an experienced, young or convicted driver we can help you find the cheapest deals. Just click here to compare now.