Hurricane Irma has now been declared a major disaster 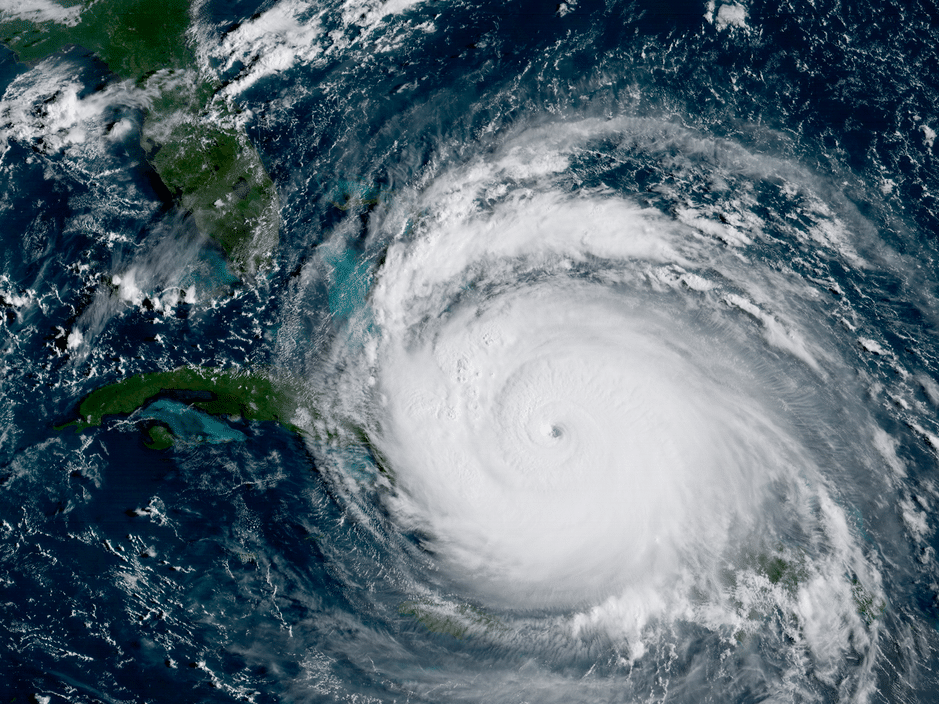 Hurricane Irma has now been declared a major disaster, many question if this will change Trump’s skeptic view of climate change.

Hurricane Irma continued its destructive path as it travels through Florida, and it has already caused over 6 million homes to be without power, flooded much of Florida, submerging the iconic Cuban Malecon Seawall, raised winds of up to 185mph in the Caribbean, and has resulted in a total of 26 fatalities so far (correct as of 11/09/17). From what I have read so far on the events unfolding, authorities of the area have praised President Trump for adhering to each and all of their requests, but others are looking toward his stance on climate change. On Twitter, The Daily Edge retweeted Trump from May 2012, in which he criticised then President Obama:

“Reckless! Why is @BarakObama wasting over $70 Billion on ‘climate change activities?’ Will he ever learn?”

Now many can argue that this Tweet is over 5 years old, however it is a rhetoric he has kept in line with until present day. You only need to look at his withdrawal of the US from the Paris Agreement, one of many controversial moments for the president but in all honesty I do understand where they are coming from. For me, climate change is not a theory, and it baffles me that others cannot comprehend that by cutting down irreversible numbers of trees, whilst at the same time systematically increase pollution to the planet via a number of causes will cause damage to the planet. I hold these people in the same realms as ‘Flat Earthers’, but if somebody is doing no damage to themselves or others then I will leave them to their views. Climate change, however, is something that I believe is the responsibility of all.

I was once shown a graph by my Secondary School Geography teacher that displayed climate change over a period of millions of years. The chart shows massive peaks and troughs, showing the interglacial temperatures over a 450,000 year period. Overall, the graph typically showed a decline in temperature over a 150,000 year or so period, followed by a sharp spike in temperature over a much smaller period. The largest was a 13 degree (Celsius) spike over approximately 10,000 years. Long story short, according to the graph we have been in the longest period of temperature ‘stability’ in the last 450,000 years, and my Geography teacher told me that “we are due a fast climate change”. Not only this, but he also informed me the ‘myth’ over the ice caps argument in that, as the Arctic is a mass of ice afloat in the sea, rather than the Antarctic being land covered in ice, it has already displaced the water it will already displace. Your drink level doesn’t rise if the ice cube melts. And to top it all off, he was the first person to argue the myth of human activity paling in comparison to the CO2 emitted by volcanic activity. The latter has been debunked, yet is still in circulation to this day. The others however do have scientific backing, and become defending arguments for many climate change skeptics.

Unfortunately the colossal damage being caused by Hurricane Irma can be viewed as evidence of the damage we are doing to the planet. There has been an image in circulation on the internet comparing the three hurricanes: Katia, Irma and Jose, to the 2004 film ‘Day After Tomorrow’. The size and spacing of the hurricanes are scarily paralleled and again attempts to change the minds of skeptics.

With any hope we have seen the worst of Irma already, and that Trump keeps to his word with agreeing to funding the various reparations of Florida and the other areas affected, as it has been reported that it will take weeks to restore power to the various Floridian residents. And if repair costs exceed that which he criticised Obama for in 2012, perhaps it will make Trump rethink his environmental stance.