How Will the Ofgem Cap Change Affect You? 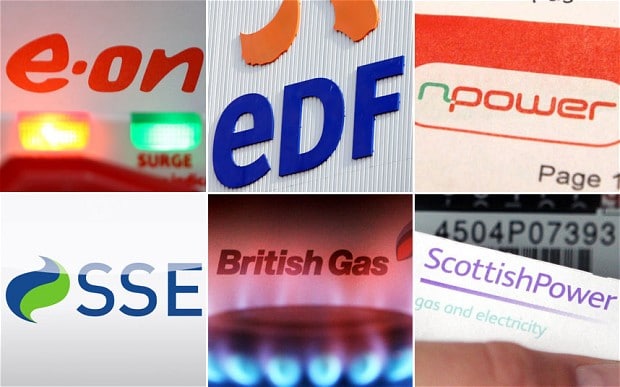 How Will the Ofgem Cap Change Affect the Increase in Prices of Energy Bills?

If we’re to estimate, it is very likely that millions of families just managing to get by are set to experience another round of increase in energy bills. This is as a result of the declaration made by the regulator to the suppliers that the prices of energy bills might be raised.

What is the Cause of the Increase in Price?

According to Ofgem, the ever-increasing cost of wholesale gas & electricity price, as well as the amount it takes to implement the government’s green energy schemes, are responsible for the 5.5% rise in the price cap stipulated.

As the government is making plans to extend this price cap to an additional 11 million families, the bone of contention is that since Ofgem has admitted to the fact that cost is rising, the concomitant increase in price is justified.

When Can We Expect the Cost of Energy to Increase?

Households which are described as vulnerable in this case, are likely to cough up £57 more yearly for the energy they consume. And this is expected to start by April. Punching our calculators to do the math, this means that the energy prices will rise by 5.6%.

British Gas and EDF also recently disappointed their regulars when they announced that a price hike was imminent in April. Both companies are owned by Centrica and they both pushed the blame on the increasing prices. All in all, the hike was expected to take place before the month of June. 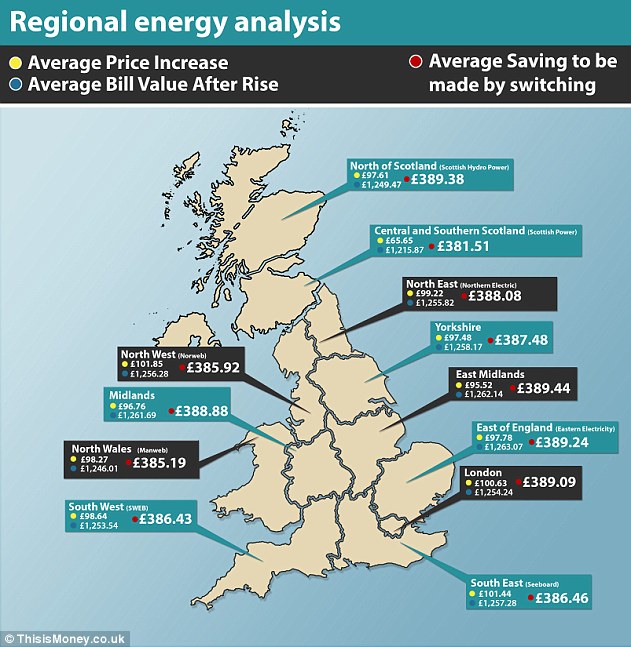 What is the Expected Percentage Increase?

Remember that in April 2017, a prepayment price cap was introduced and the average at the time was pegged at £1,031 annually. In February 2018, Ofgem announced that this price cap would be increased further to £1,089 annually based on regular use.

However, other 6 energy giants were analyzed and it was found that the increase in price will only be about £1 or £2 deviation from the existing limit.