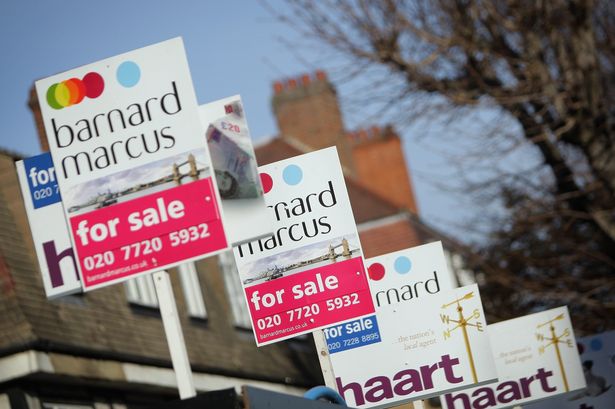 As is typical of the winter months, rates of home-buying across the UK has slowed down. There are some property experts, however, that are beginning to question whether it will pick back up at the rate it has in previous years. Not only this, but they are also querying whether it is viable for you as the consumer to choose to buy a home in 2018.

With house prices high and rent on the increase, will the new year see the stats to support these queries?

How have the last few moths fared?

Besides the recent increase in inflation, looking back a month there was actually an increase in homes sold versus that of September. Not only this, but HMRC still believes that, “For many, bricks and mortar is still seen as a solid investment”

Also, they believe that despite 2017 being the year that Brexit negotiations have shaken the nation somewhat, the current political and economic situation is not affecting house-buying.

Although the statistics for 2017 are not yet fully compiled, reportedly over a million homes have already been sold this year. Granted this doesn’t look like it’s going to match the number for 2016, but it does show that there hasn’t really been a huge domestic influence for home-buying from the ongoing Brexit negotiations.

What are 2018s influencers so far?

Although it has so far been subject to some controversy, it would be foolish to ignore the change to Stamp Duty introduced by Philip Hammond recently. It’s probably a little too soon to accurately predict as to whether this makes a key difference to home-buying, but at least it’s turning the spotlight onto first-time buyers.

The stats for the buying and selling of houses in 2016 shows that less than 6000 more homes were purchased than sold. This could certainly suggest that for statistics that reach over a million transactions, it doesn’t look like there were many first-time buyers for that year – hence a new political focus perhaps?

Is money the only reason first-time buying is low?

This isn’t a recent change to the property market, according to the Royal Institution of Surveyors ‘ (Rics), the number of house sales “have now been declining for 22 months in a row”. According to The Mirror nobody wants to sell anymore, but could it not be a social change too? For ‘millennials’, the traditional view of mortgages providing security have now been subverted into more of a ‘ball and chain’ metaphor. The notion of being able to move to a new location without first having to market and sell a property is an attractive one, and renting temporary space can now be seen as an option of freedom.

If you are lucky enough to be in a position to buy or even sell a property you own then why not check out our Home Conveyancing comparison to help compare solicitors costs to make the moving process more affordable!