A ‘faux winter’? Think before firing up your boiler? 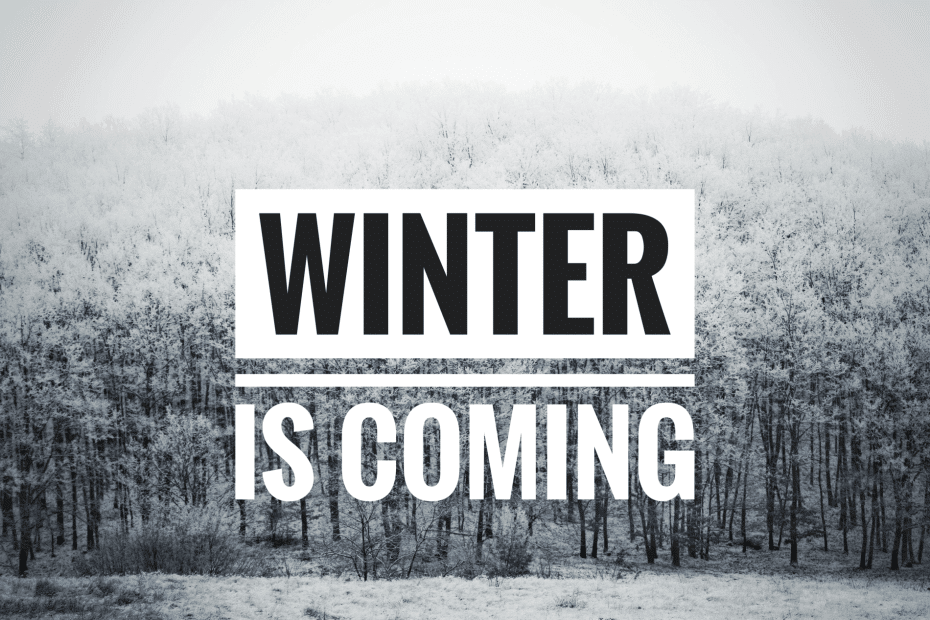 We have all felt it. The chilly toes in the middle of the night, the prickles up the spine when swapping work clothes for pyjamas, the ice like nostrils in the morning. Not to mention the pouring rain all day long. Summer is finally over and we are yet to witness the Indian Summer we are usually graced with, making it understandable people are reaching for their parka jackets and thick socks. But should we be going any further than adding extra layers to ourselves? Moreover, should we be spending our precious pennies on central heating, when it has only just approached Autumn?

N-Power claimed that they often see a spike in central heating usage over these Autumnal months, due to the change in temperature encouraging people to run to their boiler. But there is not really a need, according to the heating provider, who claim that these months are a ‘faux winter’. Yes, it is cold. But only in comparison to the warmer weather we have experienced, meaning it isn’t actually cold enough to justify firing up them radiators just yet. A Welsh news report stated that the last weekend of October is generally the ‘big switch on’, when most households swap blankets for heating, with November seeing a more drastic change in temperature.

We all know winter months can be expensive enough without having to fork out for extra heating (remember Halloween, Bonfire night and Christmas are on the horizon), so how can we save some money in the meantime? Most obviously, layer up! It may not be as comfy but it is the season of coats, gloves and hats, so stick them on and place a load of blankets on your coach – jumpers aren’t just for when we are leaving the house. Not only that, but hang them across your windows and doors – blankets can often be thicker than curtains and help to keep the warm in. The Guardian recently released some thermal images of London rooftops, showing the shocking amount of energy being lost from poorly insulated roofs. Having your loft insulated can save you hundreds of pounds over the colder months, according to British Gas, so put that at the top of your priority list. Spend a little time doing some research too, as N Power and other providers are offering free insulation, so you could stay nice and toasty for free!

Boilers should be a focus when prepping for the cold, and getting it serviced should be a ‘must do’ sooner, rather than later! There would be nothing worse than waiting all of September and October to use your boiler, only to discover it doesn’t work when you really need it in November. And age does matter when it comes to boilers, with boilers over 15 years old being only 60-70% efficient, meaning roughly 30 – 40p of every £1 is wasted, according to the North West Reporter. Not only that, but that pesky pilot light can cost over £50 a year to keep alight!

So wrap up a little warmer for now, do a little research on insulation and book your boiler a service. You’ll be thankful when you’re so warm inside your living room you don’t even notice the hail and snow outside!

In addition to all the tips above, we would also recommend that now is a good time to compare your energy providers.  The market is more competitive than ever and providers offer some good deals just before the winter period. Check out our Energy comparison to see if theres a deal available thats worth you swopping your current supplier.