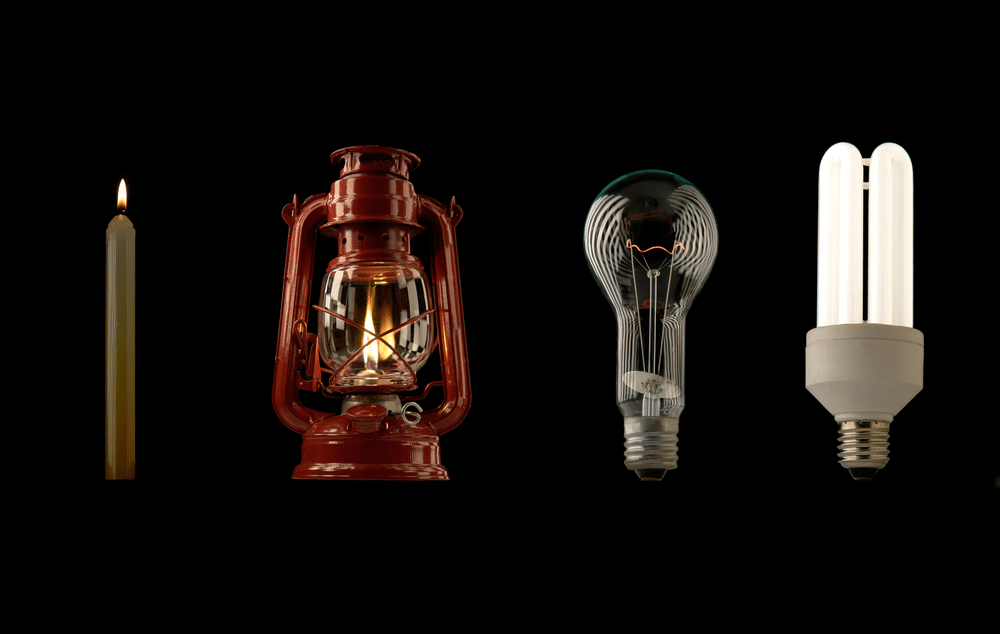 Trends within society are meaning that the energy sector is seeing exponential growth for renewables, and reducing the planet’s carbon footprint. Because of this, experts are looking hopeful that 2020 energy targets are now going to be reached, as growth in renewables and decrease in greenhouse emissions have smashed the previous linear predictions. Aside from the US withdrawing from the Paris Agreement, this can surely be described as great news worldwide, and could see reductions in pollution in cities with high smog levels worldwide. Taking away from the positive impact this will have on the planet, how are consumers going to benefit from the world curbing its carbon footprint?

A trend of environmental concern

Remember the old ‘turn to the person beside you and give them a pat on the back’ saying?  Well one of the reasons that the Mission2020 targets are looking more hopeful than ever is reportedly down to social trends within the last decade or so. Looking at one of the more conventional climate change arguments, coal production, then after peaking in 2013 it has only declined in the years since. This is down to a number of factors, a more notable one is the plummeting costs of renewables vs fossil fuels, meaning that it is more challenging than ever before to justify continuing production of fossil fuels.

Even car manufacturers are jumping on the bandwagon by researching into and producing a range of electric vehicles over conventional fossil fuelled engines. They are envisioning a renewable future for transport, and this can surely only benefit the bank balances of all!

The UK can always be proud of kickstarting the industrial revolution, but it is unbelievable that almost a century and a half later we are still using the dirtiest of fossil fuels – coal. Coal production spearheaded many country’s respective industrial revolutions,  and yet if you compare the energy-race to that of other areas of industry and business, it just doesn’t seem to correlate. It seems that it would have made most sense that any evolution to energy production should have correlated the same evolution of technology? Arguments as to why it has taken this long can be controversial, but at least 2017 has shown positive steps to contrasting the mood of 2013, the peak of coal production.

Returning to the interests of the consumer, soaring energy costs are typically sourced from varying prices of fossil fuel production and sales. Therefore, if the costs of producing renewable energy sources are decreasing, and demand for fossil fuels is decreasing, then the future of energy looks bright for customers worldwide! It’s all well and good imagining this distant future, but 2020 is only three years away, so imagine what targets could be met by 2030, 2040, 2050? For some, it feels as if the world is on an exciting verge in the energy race, so compare gas and electricity to ensure you’re getting the cheapest deals in years to come. Idealistically, the future generations will look back at this time and question why society ever paid for energy when it is in such renewable abundance!