Don’t trust your advertised broadband speeds? The rules have changed. 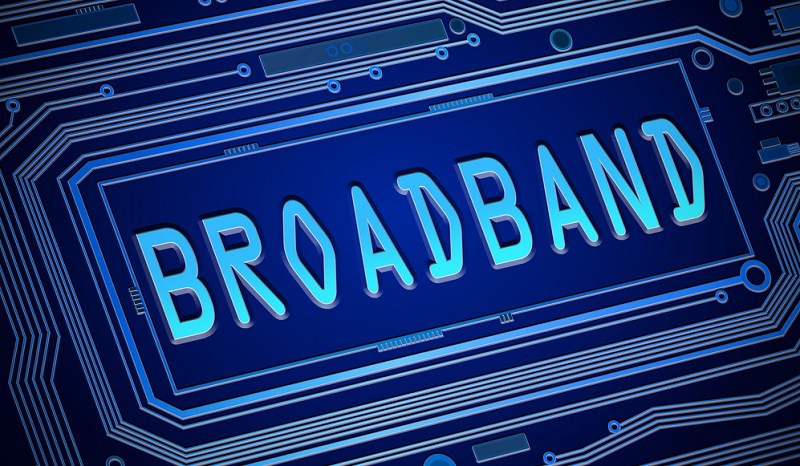 Countless times the argument has been raised as to whether you receive the broadband speeds that your provider has advertised to you. This has varied across providers and has sparked a number of claims made by people. The difficult aspect is who to trust. Are you being lied to by your provider? Or are you unnecessarily scrutinising service providers over variables they have little control over?

Location has always been a key factor and this is common knowledge, but as of the end of February new standards have been set. Ofcom has made the rules for providers tighter in an effort to have more accurate results presented to customers, and to future potential customers.

But what are the facts?

Is this bound by law?

The first thing to acknowledge is that this is not bound by legality. The rules set by Ofcom are part of a wider code of practice that is voluntarily signed up to by providers. Naturally, if a provider refuses to abide by these rules then they do not have to. But would you really trust them to provide you an honourable service is they did refuse?

For the providers that have signed up to the Ofcom agreement, the deadline to abide by the new rules and introduce the necessary changes is March 2019.

Who are a part of the Code of Conduct?

There are quite obvious names in there – Virgin Media, Talk Talk, BT, EE, Sky and Vodafone – which raises the next question of who isn’t. Firstly, Plusnet is not on the list, nor are names like Post Office or Tesco Broadband. So just as before, why haven’t they signed up? What is it exactly that they cannot adhere to?

For the above however, and for Zen, they should be making the necessary changes within the next twelve months. This will be significant for future broadband comparisons as ‘up to’ may no longer be the advertised speeds.

Does this mean that providers will consider regional advertising? Or television advertising without statistics? Or tailoring their online advertising to individual customers?

What can you do to check?

If it is significantly lower however, or you are having faults with your broadband then you can also use the above site to compare speeds in your area, and see which providers are most commonly used there.