Customers turning to tinfoil to speed up slow broadband 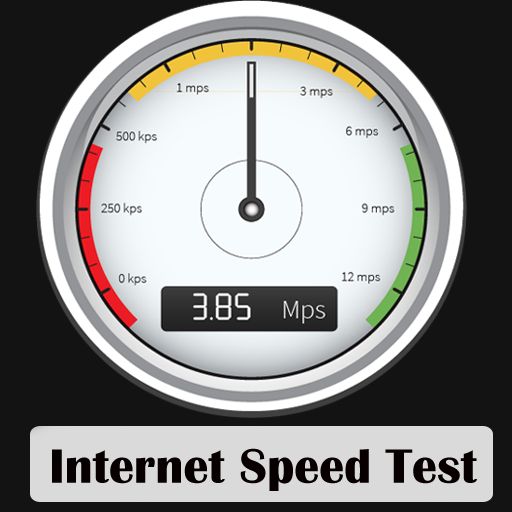 Customers turning to tinfoil to speed up slow broadband

It’s never been fully decided, as to whether the gap between broadband speeds from advertised to provided is as large as some claim. Some feel that it is more of a long-standing running joke, a broadband concern that is outdated and has since been rectified. However, there are also those that believe that not only is this not a running joke, it seems to be getting more apparent than ever before. There are quite notable statistics to gauge these claims, and now there are those that are turning to a household product to improve the situation, foil…

What are the stats?

Well, first of all there is the median speeds. On average, the broadband speed of  52% of UK homes is 10% slower than advertised, with rural areas obviously being worse off than urban spaces. Not only this, but there is a further 35% of recorded speeds by users are 20% lower than advertised. Some broadband users have even experienced a speed-gap of 62%!

The problem here is, broadband providers aren’t actually doing anything legally wrong. Yes, by advertising X speed then providing Y speed they are misguiding customers, but those magical words “up to” clear them from all wrongdoing. You can compare the best internet providers online, so there is no need for you to jump to anything without first at least seeing which provider has the best service for your area.

This is because of a number of reasons. Firstly, the surface reason for this is location. Sadly rural areas are the worst sufferers of poor internet speeds, with Nottinghamshire reported to be the most affected. It doesn’t seem to look like this is going to change any time soon, as government has recently revealed that it plans to postpone it’s rural internet reach.

All is not lost, however. Just because one provider doesn’t provide you with the speeds they advertised initially, it doesn’t necessarily mean that all other providers won’t. For example, there are areas in which BT has the best broadband speeds, and areas where BT’s speeds wouldn’t match those of, say, Virgin Media or TalkTalk.

For those who do struggle with their internet speeds, users have apparently made use of tinfoil, as reportedly the material can either attract or deflect broadband signal, redirecting it to the user’s desire. This may sound a little far fetched, but it couldn’t do any harm to try in your own home. What have you got to lose?

Is there more to it?

There is further reason as to why internet speeds are slower than we expect them to be in this day and age. The UK, and other countries worldwide, have their internet speed, or bandwidth, limited to reportedly increase market competition. Naturally, if you look at your internet plan, or even the internet plan on your mobile device, you are aware that your data ‘allowance’ is limited. This is to: 1. Make revenue for your provider, and 2. Because your provider isn’t even allowed the data they could be capable of providing.

Internet speeds are something that are genuinely monitored, as there are penalties incurred if it is noticed that a particular webpage or online business is receiving a larger bandwidth than its competitors. The truth of the matter is that statistically the UK is nowhere near the top of the list for countries’ average broadband speed. Our boasted speeds have been Japan’s basic speeds for years! While we can’t do much about that for the time being, remember that there is always a way to improve your internet speeds, and your provider won’t be the ones telling you how.