Nuclear future may not be as bad as it sounds 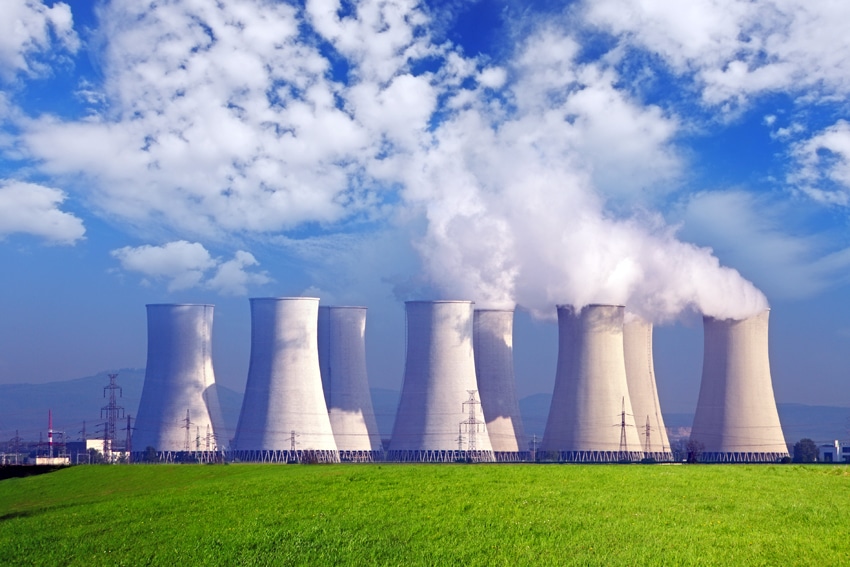 Comparing energy: 3 reasons nuclear future may not be as bad as it sounds.

Nuclear power. There are a number of negative connotations that spring from simply reading the words. Against these connotations, however, is the return of nuclear energy to the headlines of news outlets, and are steadily re-establishing nuclear as a credible energy source. Don’t worry if this still makes you feel unsure, below are a few facts about nuclear you may not know…

Mistakes are learnt from

The catastrophes that are thought of when somebody mentions nuclear are evidently not unfounded. However, there are those that argue that the truths of these events are often stretched to incorporate anti-nuclear narrative. One example of this is the 2013 documentary ‘Pandora’s Promise’, the trailer of which is here.

In this, some of the nuclear myths are debunked, and others supported with modern day progress. If you want to watch the full version, it can be found on Amazon. Seriously give it a watch, as it highlights new generations of nuclear reactors, along with methods of storing, and re-using, nuclear waste. Surely that then starts to become a renewable energy source? And if so, how much money will this save consumers when compared with current energy tariffs?

Reportedly, between April and June of this year nuclear power accounted for 23.6% of the UK’s power needs. This year has also seen EDF begin work on Hinkley Point C, on the Somerset coast. They claim that by 2035, over a third of UK energy will be nuclear. For now the lion’s share of UK power is provided through gas, and coal power is at a historic low. April even saw 24 hours coal free!

It doesn’t have to be an exclusive energy source!

There is no reason that any form of energy production has to be an exclusive method of powering the country. To put it bluntly, wind farms often work best when solar panels are at their weakest, tidal can produce energy when there is no sun or wind and nuclear can be made without involvement of any of the above. Soon you should be able to compare your energy sources as well as comparing your energy providers, but only time will tell.

When looking at renewables, the processes involved in producing solar panels does actually involve some toxic elements, and wind turbines (in the UK at least) have been seen to often break down or explode due to wind stresses. With these in mind, their environmental impact is more similar to that of nuclear than people may realise…

A country of Hulks

A final note – for those who worry about radioactivity, again it is worth referring you back to ‘Pandora’s Promise’, in which it is shown the background radiation of everyday life, including a Mexican beach that is naturally more radioactive than some nuclear meltdown sites. Lets see some energy source fusion in the future!