Cheaper car insurance for the first time since 2014 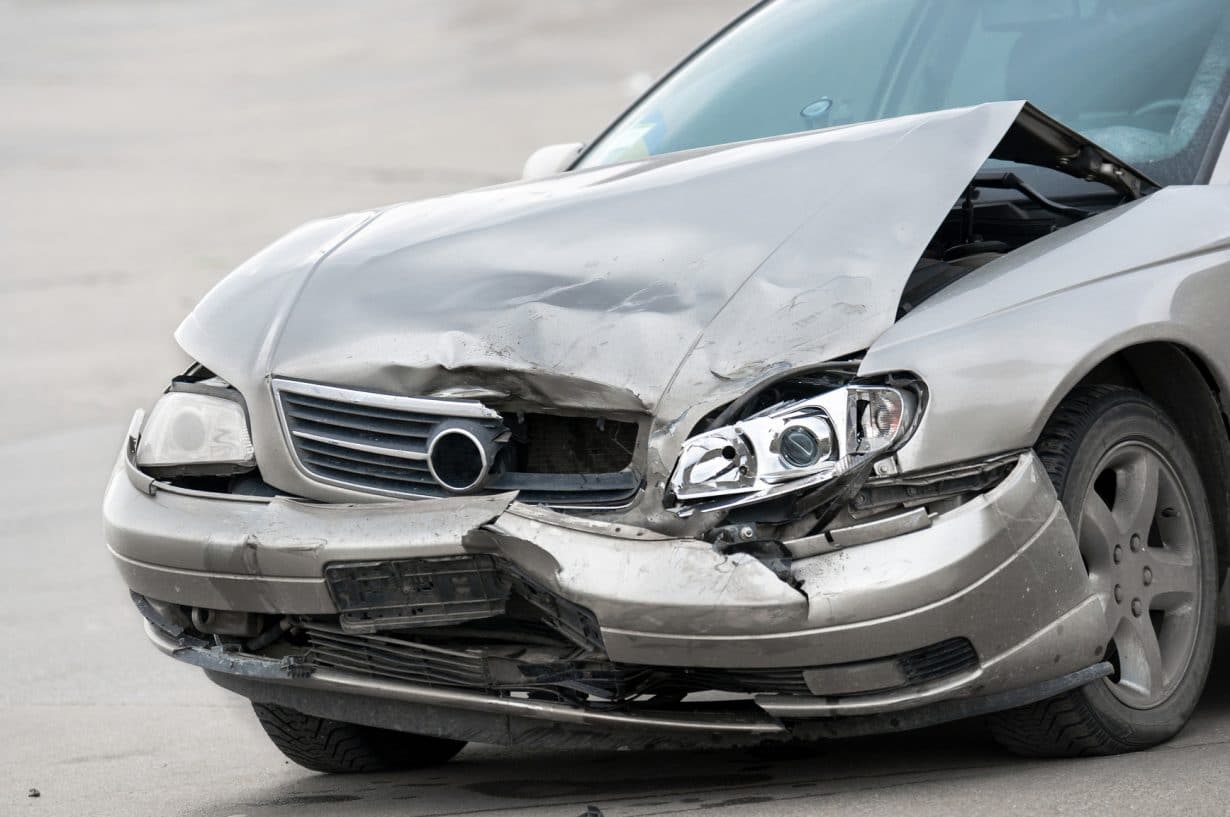 As most are now aware, insurance payouts for motor accident claims are being clamped down somewhat. Gone are the days that whiplash can be claimed at any given minor collision, as this has been one of the major topics for reform. Some have argued against this, feeling that it is difficult enough already to receive payouts from insurers, and that these reforms will provide a framework, where innocent victims and genuine claimants of insurance will see their claims refused.

This is only one side of the coin, however!

Because of the reforms that have taken place, for the first time since 2014 the cost of car insurance has actually gone down!

Looking at the ‘average’ premiums for car insurance, there has reportedly been a 2% decrease since this time last year.

This, of course, isn’t a comprehensive statistic; a pure average could not really be made as different demographics result in varying premiums. 17-20-year-old males are still the highest average premium, paying around £600 a year more than their female counterparts. The lowest end of premium costs is female drivers between 61 and 63.

Therefore, to check how your premiums have been affected, it’s worth comparing your car insurance here.

Will legitimate insurance claims be affected?

The formula used to calculate compensation has been coined the “Ogden rate”, and the Ogden rate discount is set to be reviewed in April 2019, and could result in a lower amount being paid out if you are in an accident.

This wasn’t always the way, however, as when the rate was introduced it was controversial to insurers and consumers alike. It risked higher premiums which dissatisfied customers, and it also risked overcompensation, something insurers certainly were not keen on the idea of!

When was the Ogden rate introduced?

The rate was first imposed in February 2017 and resulted in an average premium increase of £75 per customer. The original concept was created to ensure that the compensation a victim is paid does not lose value as inflation increases. Also, it was there to ensure that enough compensation was still paid to cover healthcare and recovery of victims.

The rate was criticised last year, with the AA almost accepting the implementation of the rate, stating that it could only work if it finds the correct balance of value to both customers and insurers alike.

So is it a good thing or bad?

Simply put, it is both. The notion is that your potential compensation for any claim should reflect any inflation of the times, and this is good! The converse of this, however, is that any previous ‘over-compensating’, for that whiplash you got when you pulled out of your driveway and collided with a milk-float, will also be recalculated to increase accuracy.

The end game here is for insurance claims to go back to how they originated, and also to apparently help bring insurance premiums down. The latter seems to be coming true so far, let’s hope that legitimate claims aren’t affected in the process…