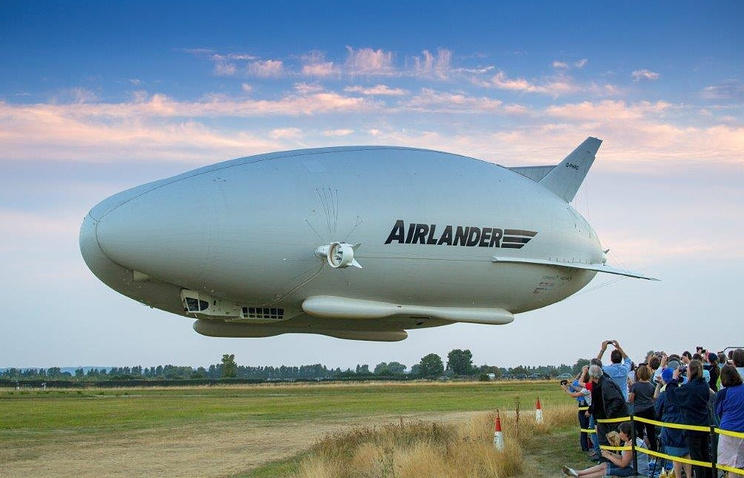 The aviation industry has often been home to some futuristic concepts. Flyers only seemed to get a glimpse at Concord during its time in operation, and research and investment is now being made into things like electric planes, better airport services, and new ways to get travellers from A to B.

One of these concepts is the Airlander 10 hybrid airship. Originally being designed for the U.S. Army’s Long Endurance Multi-Intelligence Vehicle (LEMV) program, before the service was cancelled in 2013, and is now still undergoing testing with the end game of a multitude of uses. These uses include: search and rescue, border control, coast-guarding, crowd monitoring, security, academic research and filming. The company would also like to incorporate a ‘luxury tourism’ market, but with two crashes and failing tests of late, Hybrid Air Vehicles (HAV) appreciate that their current design may not be suitable, yet…

Why is the Airlander’s future uncertain?

Some have questioned why the Airlander concept has continued production, considering the original US Defence contract drawn for it was cancelled in 2013. Not only this, but a contract of that nature being pulled must have been a humongous decline in investment. The company is confident, however, as they have claimed to have one or more ‘billionaire’ investors, and hope that an IPO before the end of 2017 will raise the further £3m needed to complete the flight-test program. They also claim to currently be in ‘advanced negotiations’ surrounding the potential sale of vehicles to two customers.

Who is the airship really aimed at?

HAV has made no secret of the fact that their most desired audience for the Airlander is governmental defence contracts. Since dropping the service in 2013, the US LEMV program hasn’t shown any further interest in the hybrid, and the UK Ministry of Defence has remained silent on the matter, despite calls from HAV to invest in test flights. However, although there is no public record of this, HAV claim that the US Defence department ‘want to see us fly’. Now this could be true, but it is also perfectly feasible that they are holding this claim to attract further investors. The question really is that any of the uses outlined above would have been a consideration, had US and UK defence contractors taken full interest and investment into the concept?

Are we going to see commercial Airlanders?

For the time being, you may as well stick to standard aviation and compare the best flights online! However, this is another example of how the aviation industry could change in years to come, and there is no reason that the right investment or a positive IPO couldn’t land the Airlander into commercial space. Crashes are always going to happen in betas or prototype of any design, and each time something happens, it is something else that has been rectified. Isn’t there an old saying about a master failing more times than a student has tried? Let’s listen out for some successful flights in the future…