Plans for UK’s tallest wind-farm, the next step or a bad compromise? 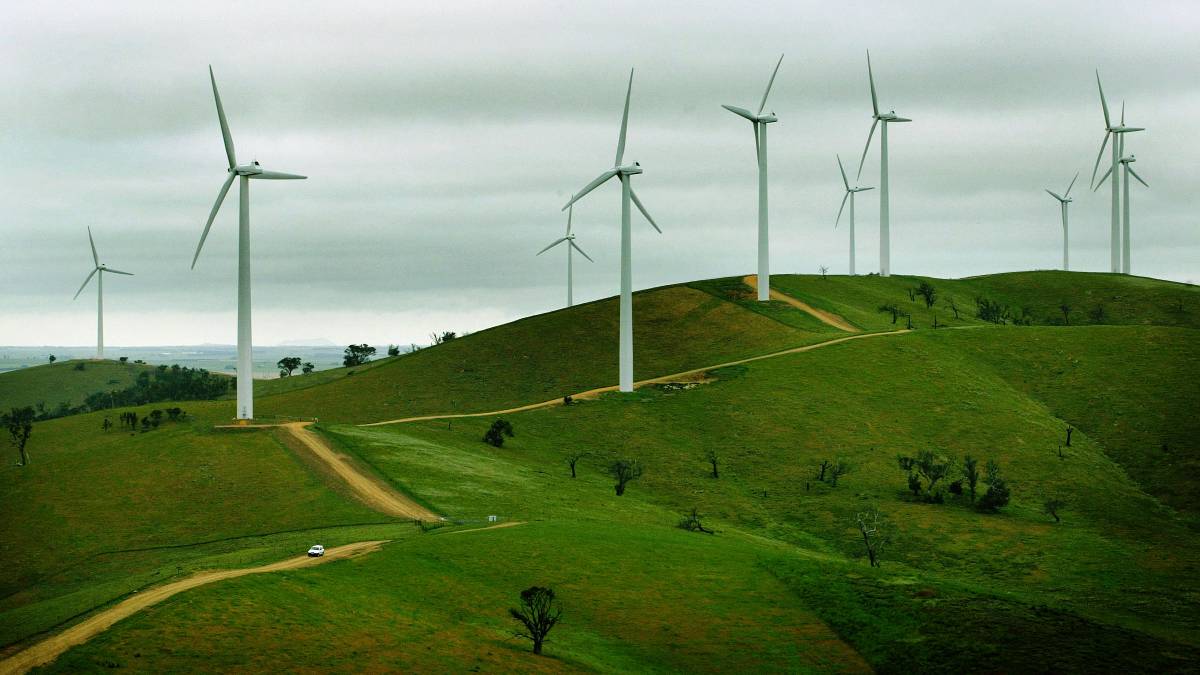 Sometimes, even things that on the surface seem beneficial, can actually be more of a con than a pro. Residents of the Isle of Lewis believe that this is the case, as EDF are planning to build two ‘major’ wind-farms on the remote island.

Although those doing the planning are urging that the new farms will provide ‘substantial benefits’ to the Isle of Lewis, local residents do not see things the same way, and believe that this pales in comparison to community-owned generators. Not only this, but the new turbines will rise to around 200m, a similar height to the world’s tallest off-shore wind-farms, and the tallest on-shore wind-farms the UK will have ever seen.

But surely this is all part of a greener future? Perhaps, on the surface…

Clearly the arguments over the proposed construction plans aren’t down to the method of energy production on offer. Lewis’ residents simply do not agree with EDF’s claims that this is the best way forward for the community. So why are EDF still pushing it?

If you look a little further, the majority of these proposals root from a government subsidy that energy providers bid for. This is part of a wider scheme from back in 2016, to cut carbon emissions by the 2030s.

The issue is, however, that these subsidies have slowly devolved the same way as most other subsidy schemes do – where the subsidy usually goes to the lowest bid, and bidders’ primary focus is on where subsidies are being offered.

So where they focused? Well, it is worth noting that not all green subsidies are for renewables.

The size of the wind-farm, is this vital to the plans or a measure being taken to meet subsidy targets? The location of the proposal, is this down to suitability and planning or because remote islands fall under ‘onshore’ in quite a tenuous sense? Do EDF feel this is what’s best for Lewis’ residents or are they silencing dispute? Only a handful of people truly know.

These questions will only be answered as time progresses, as evolving conversations will no doubt be very different at the end than at the beginning. But what do plans like the above proposal, or green subsidies, and carbon-footprint targets, mean to you as the consumer?

Although it is always worth exploring the root of the deal, the supposed ‘real’ reason a plan is commencing, but it will ultimately lead to more renewable energy input. This is the big picture that EDF are trying to sell here, and in some respects it is difficult to argue with. There are those who would argue the point that as long as a renewable, cheaper, energy production at the end of the road, how they get there isn’t the big detail. Residents of Lewis would argue the opposite!