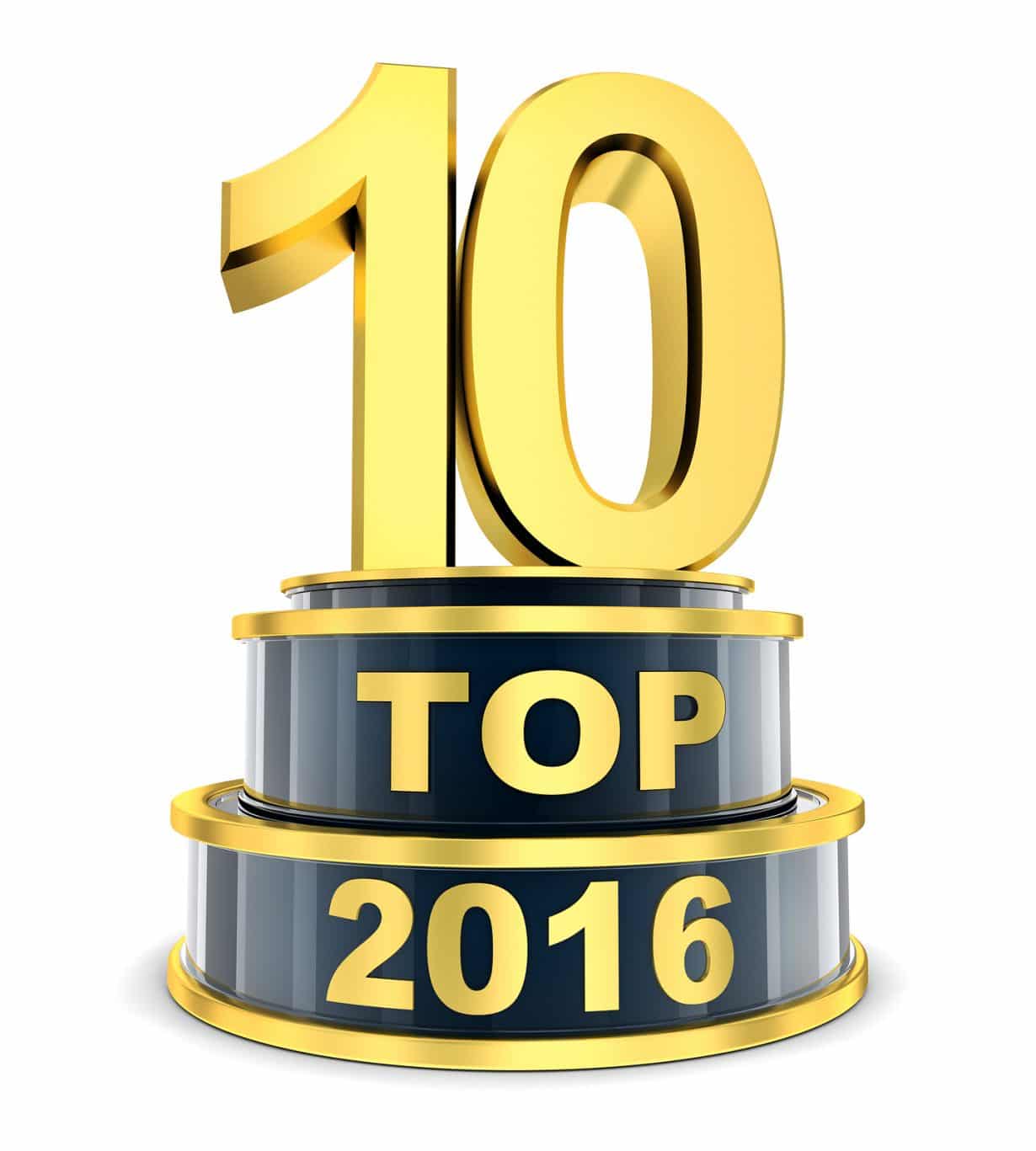 Fortune has published a new list of the top 10 worlds biggest companies with Apple entering the top 10 for the first time since its launch.

Apple which is famous for its consumer products such as the Ipad, Iphone and Apple PCs have a cash pile in the region of £163bn and entered the top 10 despite falling sales in 2016 with one of its flagship products, the iPhone.

Apple’s entry into the Top 10 is partly due to the previous top 10 companies have all endured tough trading conditions during 2016.

The other companies in the list which are predominately oil rich companies have been impacted by fluctuating prices of oil which significantly dropped in price during 2016. Volkswagen a top 10 entrant was also rocked this year as a result of the emissions scandal in its diesel vehicles.

Top spot though hasn’t changed. Walmart the retail giant which also owns Asda has kept number one spot for the third year running. They have been heavily investing in their retail stores and e-commerce in a bid to recapture lost market share that they lost to Amazon.

Fortune the company which compile the list blamed the poor growth figures on a slowdown in the chinese economy and slower than expected growth in the US and Europe.

The Fortune 500 ranks companies according to their annual revenues. US firms dominate, with 134 entries, followed by China with 103, and Japan with 52.