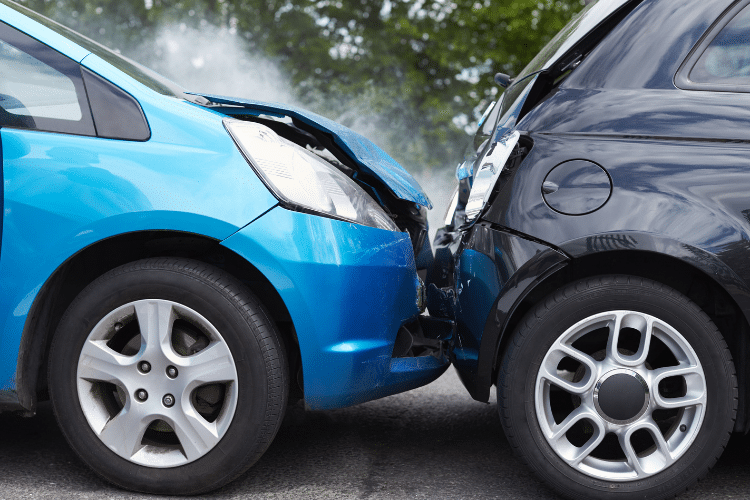 During the lockdown, insurance companies saved millions as their customers didn’t use their cars as much in the UK. However, customers have not seen the same savings when it comes to their premiums.

The lockdown forced many people to stay home, meaning their cars sat idle during this time. Streets were deserted, too. The combination caused a sharp decline in the number of claims made on insurance policies.

As the insurance companies have enjoyed paying out less on claims, their customers have not had the same benefit with lower car insurance premiums. Estimates have shown that insurers likely saved more than £1 billion during the lockdown, while they failed to pass on some of these savings to customers were have not been on the road for extended periods due to the Covid-19 pandemic.

In fact, according to the Association of British Insurers, the number of new car insurance claims feel to 324,000 from April to June. This is down almost 50% from 678,000 between the period from January to March.

However, the ABI also said that the price for annual comprehensive motor insurance dropped to a four-year low, to about £460. This was during the second quarter and the lockdown period. According to the ABI, this is proof that insurers have indeed passed on the cost savings to their customers.

Others disagree with the ABI’s findings. The chief executive of By Miles, James Blackham, has said that UK drivers were out of pocket £38.83 while insurers managed to enjoy a savings of £1.2 bn during the lockdown, between April and June.

He said, “If you’re driving less, you should pay less. While we applaud the few who offered small refunds, no insurer is doing or has done enough to pass on the savings gained in this period.”

Tempcover conducted a survey of 1000 drivers. The firm offers temporary vehicle insurance. Their survey showed that about 4 in 10 of the 1000 drivers were still paying the same price for their car insurance. This even though they’ve been using their cars less. One in eight, or about 12%, even said their car insurance premiums had gone up recently. If drivers’ insurance did happen to go down, they said that the cost reduction was in proportion to the reduction of using their cars.

Gareth Shaw, the head of money at the consumer group Which?, says, “Drivers are right to feel hard done by if they continued paying for an insurance policy that was largely redundant during the lockdown period, particularly if it allowed their insurer to make huge savings as a result.

“Companies should be assessing whether their policies are providing value for money. Firms that act fairly may see that they are rewarded by customers in the future and those that don’t may end up paying the price.”

You can save money on your car insurance policy using these tips:

1). Call your insurance provider and let them know you’re not driving as much.

2). When it’s time to renew, shop around for better prices on a motor insurance policy.

3). Ensure quotes or renewal costs are in tune with your lower driving mileage or other changes. For instance, if your car is now parked at home, etc.

4). You can save money on your insurance premium by choosing to pay annually instead of monthly.

5). Increasing your excess can help you save more, too, but first make sure you can afford to pay the excess if you are involved in an accident and need to make a claim.