Waste not want not! 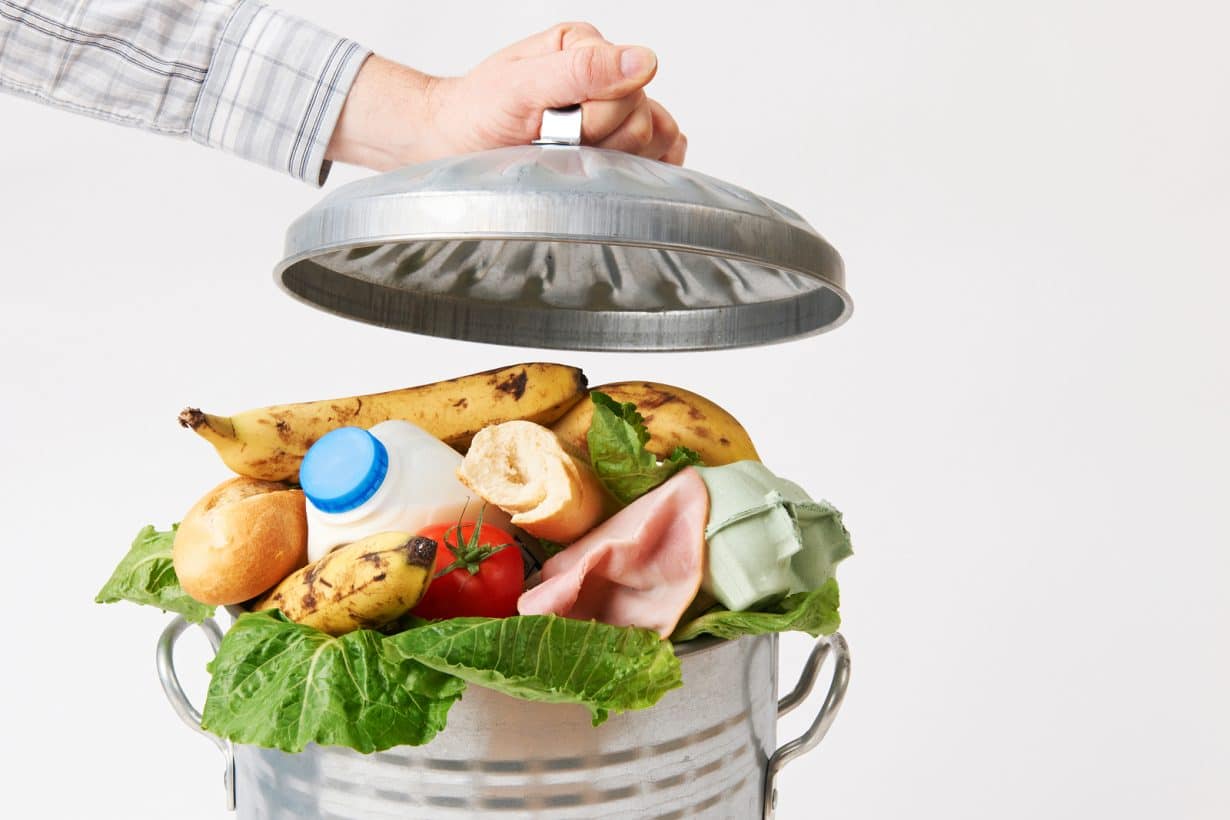 Waste not want not!

“I can’t eat all my dinner”, “oh in just not that hungry”, “oh I’ve already eaten” – we’ve all heard them before. There it goes.. The food we’ve nicely prepared scraped down in to the bin. That’s where it will go on to join the other 7.3 million tones of food waste in Britain each year. No, you did read that right – 7.3 million. The independent help us out that in perspective by equating it to about £700 per year, per family. A lot, right?

So, what is the issue and what will it mean? Well firstly food prices have shot up. Remember the days when it wasn’t £4 for just a few tins of tuna in Tesco? Or when a pack of chicken breasts didn’t cost a mortgage? But why are we wasting more if we’re spending more? The WRAP organisation, who research such issues claim it is down to ignorance. People in Britain don’t realise what they are wasting, nor the impact of wasting it and therefore don’t think they’re too blame. Wrong. We are all to blame, according to WRAP (don’t worry, I am too!), so we need to be more responsible if we want to save that bit of cash.

Salad. A hated food by some and the staple part of a diet for others. Either way – it’s clogging up landfill. Hundreds of thousands of bags of salad are wasted each year due to people buying multiple packs without considering use by dates. There’s another issue – use by dates. Followed as truth by younger generations, whereas the older ones tend to say “your nose knows best”. There’s a truth to both I guess – yes, use by dates are there for a reason, however don’t throw away your avocado just because it’s been a day! Be realistic – some things go off quick, and others can keep for a little longer. Get them stashed away takeaway containers out and freeze or store food – you always knew hoarding them would come in handy!

Equally, less families have money and thus food than ever before, with more families using food banks in 2016 than any previous years. 270,000 tones of food waste could be redistributed to charity if the way we handled food “waste” changed, according to The Environmental, Food and Rural affairs committee. So when we think about that, it puts it in perspective I guess.

But it’s not all doom and gloom – we are recycling more than ever, which is great. We are composting more than ever, even better! And we’re starting to THINK about what’s happening on a larger scale. All brilliant. In addition, great new businesses are developing, such as “Too Good To Go”, a business that makes deals with local restaurants that any pre prepared food left at the end of the day can be sold for a fraction of the price, therefore still making money for the business with no food waste at all! I mean, we’re talking £18 boxes of sushi sold for £4. Although it may be small this is a revolutionary idea, and with it already being set up in places like London, Birmingham, Liverpool and Manchester, I’d watch this space and bag yourself some cheap fancy food.

So – let’s be more responsible and just think. You know what they say, waste not, want not.