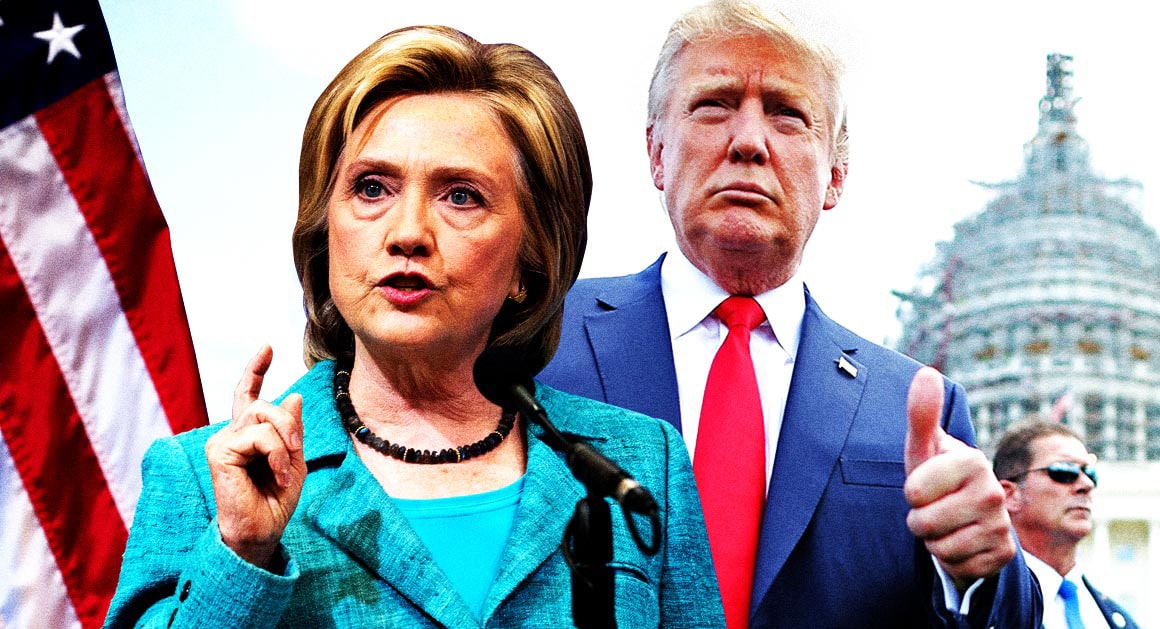 Americans will vote on 8 November to choose their next president. This is one of the most controversial Presidential election races on record.

As we approach election day amid the negative PR stories impacting the Republican candidate Donald Trump and Democratic challenger Hillary Clinton the polls are starting to close the gap between the candidates.  The bad news for Hillary Clinton is that the polls had already begun to tighten both nationwide and in some key battleground states before FBI leader James Comey announced a new inquiry into her email use.

Hillary Clintons support has slipped from from 51% to 47%. At the present time it’s unclear what if any effect news of the FBI inquiry will have, although Polls do tend to stiffen as election day approaches anyhow.

Should we trust the polls?

As election day approaches, Donald Trump is being increasingly outspoken about the polls, however there is nothing to indicate that any national poll has been intentionally skewed to favour one candidate over the other.

Polling research isn’t easy and the companies carrying them out have to overcome a number of difficult challenges in the process in trying to get an accurate forecast of who could potentially win the election. Polling research shows they are more precise the closer we get to election day.

This could be one of the closest and most controversial Presidential Election campaigns ever! The World waits with baited breath for the result!