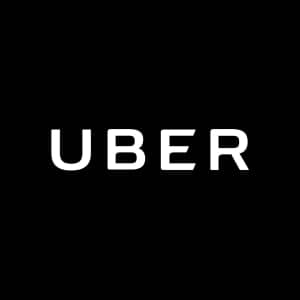 “Expansion is inevitable”, a phrase which Uber has demonstrated over and over has today, come to light. Uber’s Southeast Asian business was sold to Grab, a fierce long-time rival, and this deal attracted the interest of regulators in Singapore. They say that the deal is likely to violate competition laws, hence, the scrutiny.

The announcement of the sale informed the general public that this deal would allow Uber acquire 27.5% of Grab- a business estimated to worth over £4 billion. Now, plans are ongoing to transport Uber’s drivers and passengers to Grab’s. The deal will also bring about the merging of Uber’s food delivery service (UberEats) into the incipient food delivery service over at Grab’s.

There is a Competition Commission of Singapore (CCS) and they have been alerted by the deal between these ride-sharing companies. They claim that the prices will now increase as there’s no direct competition between them. Speculations are going around that the deal likely flouts section 54 of the country’s Competition Act.

TechCrunch released a report where the CSS proposed an Interim Measures Directions (IMD), one which requires Grab and Uber to keep their prices steady even after the deal goes through. Grab has also been instructed to desist from taking confidential information from Uber and also avoid forcing Uber drivers to work for them.

Grab, in a recently released statement declared their commitment to freezing their prices and adhering strictly to the mandates laid out by CCS and other authorities. Since the Competition Commission of Singapore has the power to modify a deal when it has been observed that the competitors can be crippled, this is expedient.