The U.K’s road to a lower carbon footprint! 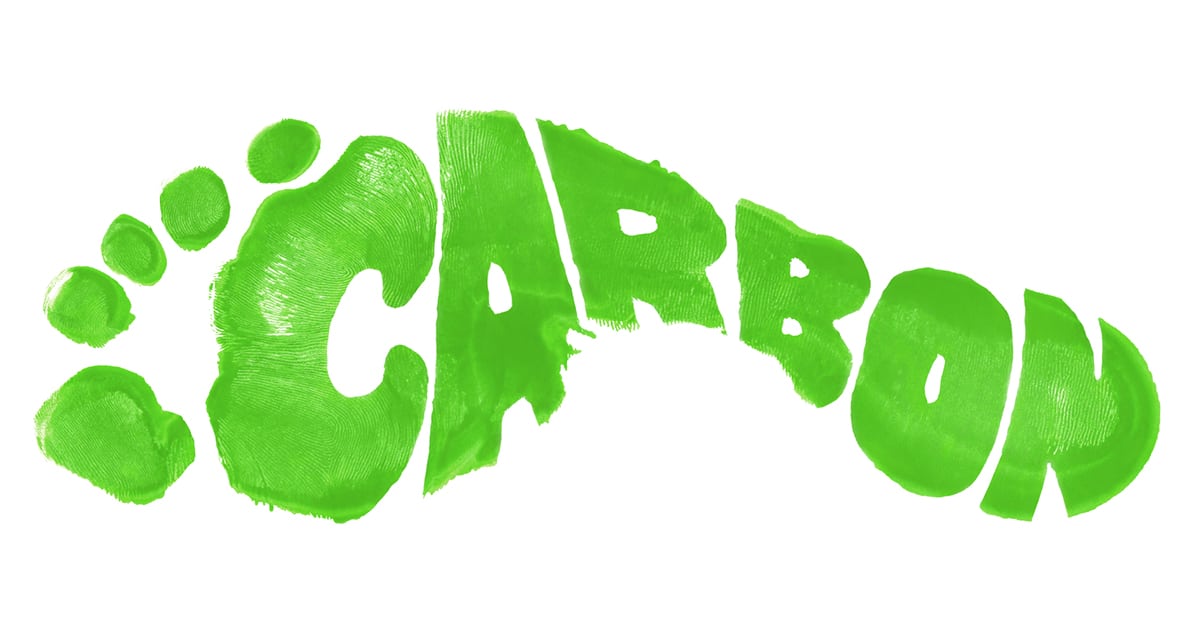 The Netherlands leads the way in a lot of forward thinking movements, as we all know. Environmentally aware and energy conscious, the United Kingdom could take a leaf out of their book. Even more so since the Netherlands, Denmark and Latvia have saved millions of Euros by using CHP energy. So, what is CHP? CHP is simply combined heat and power energy, which when used as an energy source, are less carbon intensive than other energy sources. Additionally, they capture and supply heat, meaning they are also more efficient. On top of all these good results, it has been estimated the use of CHP could save the U.K £750 million a year! Not much then…

So, why wont Britain use it? Well, it is not so much that Britain wont use it, they just will not make it a primary energy source. According to The Guardian, a Government spokesperson said they ‘welcome’ the use of CHP in saving money through energy bills, however declined to comment on whether it would be used on a larger scale. If I were the Government  I would be standing with my open arms to any money saving technology, especially during the current political and social climate! It has already been warned that the UK’s energy industry will lose out to European competitors as it adds an extra £36 to its carbon tax.

Money may ‘make’ the world go round, but without a planet to live on, theres not much use for money. I believe there should be more of a focus on the environment, because c’mon people – we all share it! The use of CHP could cut the amount of carbon emissions that equates to 1 in 14 cars by 2030. That is huge, think about how much that would lower the U.K’s carbon footprint. This isn’t to say we’re not on the right track. According to The Carbon Brief website, in 2016 the emission of greenhouse gases fell by 6% –  the lowest it has been since the 19th century. This is down to the drop in coal use, a 74% drop since the early Noughties, so it is looking a little brighter after all.

It doesn’t stop there – it has been suggested that power plants will be ‘taken over’ by computers as currently there is ‘too much data’ for the human brain to comprehend, according to Pete Kirk, former CEO of software company NeuCo. The use of computers will apparently boost efficiency by 1%. 1%?! That is nothing. Wrong. 1% is the equivalent of up to 1,000 cards coming off the road. Already used in Virginia, the technology has been found effective. Plans to install sophisticated technology in to wind turbines have been circulated also, however none in concrete.

So the equivalent of 1,000 cars off the road due to technology plus 1 in 14 cars due to the use of CHP, means we really could be looking at a greener United Kingdom, whilst saving (a lot of) money. Thats more money to spend buying a cup of tea and a slice of cake in a beautiful country park whilst thinking about how guilt free we can be regarding energy. Ok, maybe thats a bit too far, but I was being serious about the cake and park.

If you are looking at changing your energy suppliers and want to find a cheaper deal, then try our Energy comparison service using the link below