TSB to Close 86 Branches with Hundreds of Jobs at Risk 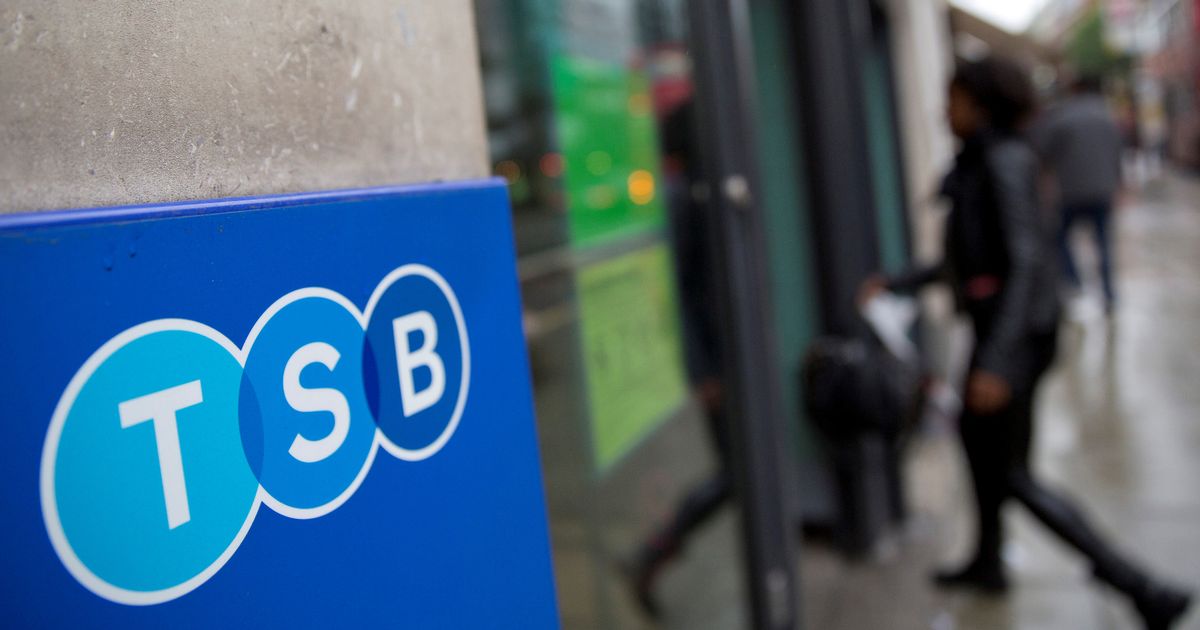 TSB is planning to close 86 of its branches, putting as many as 400 jobs at risk in the next 12 months. The reason? Debbie Crosbie, the new chief executive, hopes to cut costs while moving forward from the computer meltdown of last year. The meltdown caused a huge cut in the bank’s reputation.

Over the course of the next two years, TSB hopes to save £100 million from the job cuts, slicing it’s branch network to 454. The bank will seek to offer jobs, to those employees affected by the cuts, in other parts of its organization.

Crosbie said the banks that will be closed are no longer functional. Some don’t have enough parking, while other branches lack good WiFi. In addition, those branches are not busy and are older.

Those branches to be closed will be announced this coming Thursday, after staff have been informed of the closures.

For customers concerned about not having a bank nearby, Crosbie stated that two thirds of the bank’s customers will be within four miles of a bank branch.

TSB’s Extensive Losses from IT Issues

TSB has suffered extensively after last year’s computer meltdown, when customers were not able to access their accounts. This was back in April 2018 when the bank was in the process of switching over to a new core computer platform.

The meltdown cost the bank £366 million in compensation and costs. A report commissioned from the law firm Slaughter and May found that senior execs had not used common sense when they decided to move customers to the new IT platform before it had been tested. The move to the new IT system had been heralded as a way to make TSB better positioned to offer customers both digital and branch services.

Just last week the bank’s customers were hit with another computer problem, when on Friday morning some payments were not able to get through.

Crosbie went on to say, “It’s clear we need to make changes. Right now the footprint we have is unsustainable.”

According to Gareth Shaw, the head of money at Which?, said, “TSB’s plan to close almost 100 branches will be a huge blow to many customers and goes against what millions of consumers say they want from their bank.

“Our research has found two-thirds of people would find life difficult without convenient access to a branch, while 11 million people lack the confidence to carry out basic banking tasks online.”

TSB’s bank closures are hitting at a time when the British banking industry is dealing with hard times. With the increased need for online and app-based banking, there’s been a decrease in the number of customers who visit physical bank branches. In addition, bank profits have been lowered due to low interest rates and the economic ambivalence brought on by Brexit.

In addition, lenders have closed about one third of bank branches since 2015. Since January 2015, TBS has closed about 28 percent of its branches.

Crosbie said, “difficult decisions” had to be made in a “challenging external environment.” She went on to say that TSB’s branch network is about the same size HSBC’s. With the closures, TSB is hoping to enjoy a profit of between £130 million and £140 million.

Crosbie went on to say that these changes will “set TSB up to succeed in the future.”