What does Trump winning the US Election mean to your Investments? 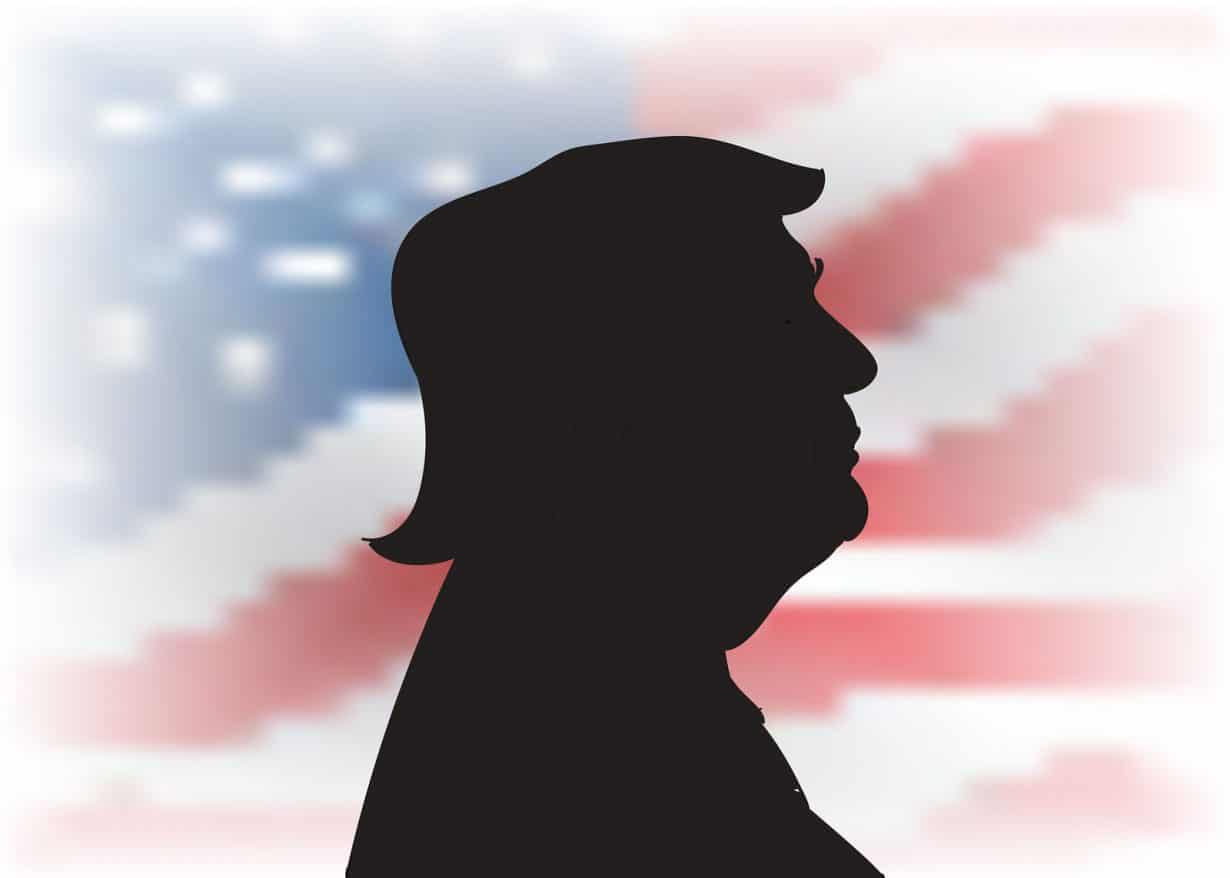 What does Trump winning the US Election mean to your Investments?

The value of the dollar against the pound can have huge effect on the income that’s paid out to shareholders by way of dividends.  About two fifths of the dividends paid out by companies listed on the London Stock Exchange are issued in euros or dollars.  When the pound fell against the dollar following the vote in June to leave the European Union it was good news for investors in these firms.

Fiona Cincotta, a market analyst for brokerage ‘City Index’ when interviewed about Donald Trump winning the Election responded ‘We expect the Federal Reserve to raise interest rates soon.  This is due to strengthening growth in the american economy, an improving labour market and inflationary pressures’.

A rate rise might cause a rise in the value of the dollar which is great news for UK investors who get paid in dividends. She adds, ‘If Trump goes on a spending spree inflation may increase as wages go up and households enjoy more disposable income. Interest Rates might have to increase further to keep a lid on this to help control inflation’.

Brian Dennehy, adviser from Dennehy Weller & Co says: ‘Companies in the UK with overseas profits in US dollars will benefit from a more powerful dollar.  ‘In spite of the uncertainty around President Trump, the dollar still continues to remain attractive to UK equity income funds exposed to US dollar earnings’.

Among those funds he considers could benefit from a stronger dollar are Schroder Income and M&G Global Macro Bond.  Another highly rated income fund is Neptune Income, whose biggest holdings include Microsoft, JP Morgan Chase and Apple.