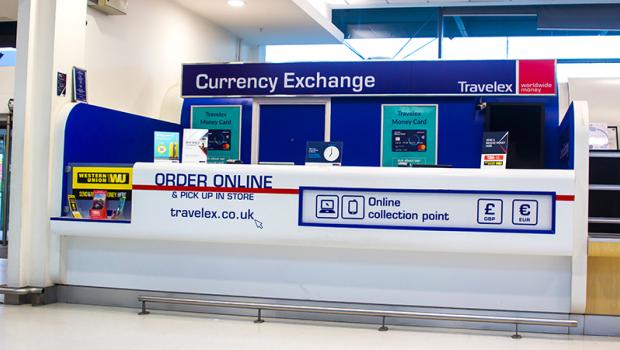 Travelex Affected By A Cyber Attack

If you’re currently on holiday, have Travelex travel insurance, and are trying to connect with the company through its website, you’re out of luck for now. Both the company’s app and website have been offline due to a cyber attack.

The company stated they had to take their systems offline after a software virus attack on New Year’s Eve. They’ve hired IT specialists and cyber-security experts to help with the issue.

The Metropolitan Police have been called into the investigation. The force has stated, “On Thursday, January 2, the Met’s Cyber Crime Team was contacted with regards to a reported ransomware attack involving a foreign currency exchange.

“Enquiries into the circumstances are ongoing.”

Travelex has informed customers of the cyber attack via Twitter.

Travel boss, Tony D’Souza, has said, “We regret having to suspend some of our services in order to contain the virus and protect data.

“We apologise to all our customers for any inconvenience caused as a result. We are doing all we can to restore our full services as soon as possible.”

Now, news outlets have learned the company’s also being held for ransom by hackers, who are threatening to release the personal data of customers, unless they receive cash from Travelex.

Partner firms, such as Asda Money, First Direct, Sainsbury’s Bank and Tesco Bank have also been affected by the cyber attack. As a result, their online services are also currently down.

You’ll be happy to learn the company’s branch offices are still open, so you can go and use their foreign currency exchange services, rather than online for the time being.

If you’ve been affected, Travelex has let customers know on Twitter than they can top up their cards through Mastercard’s Multi-Currency Cash Passport website. Be sure to contact Travelex with any questions you may have or if you need assistance. As stated earlier, their branch offices are still open and working.