Thousands Were Paid to Use Renewable Electricity 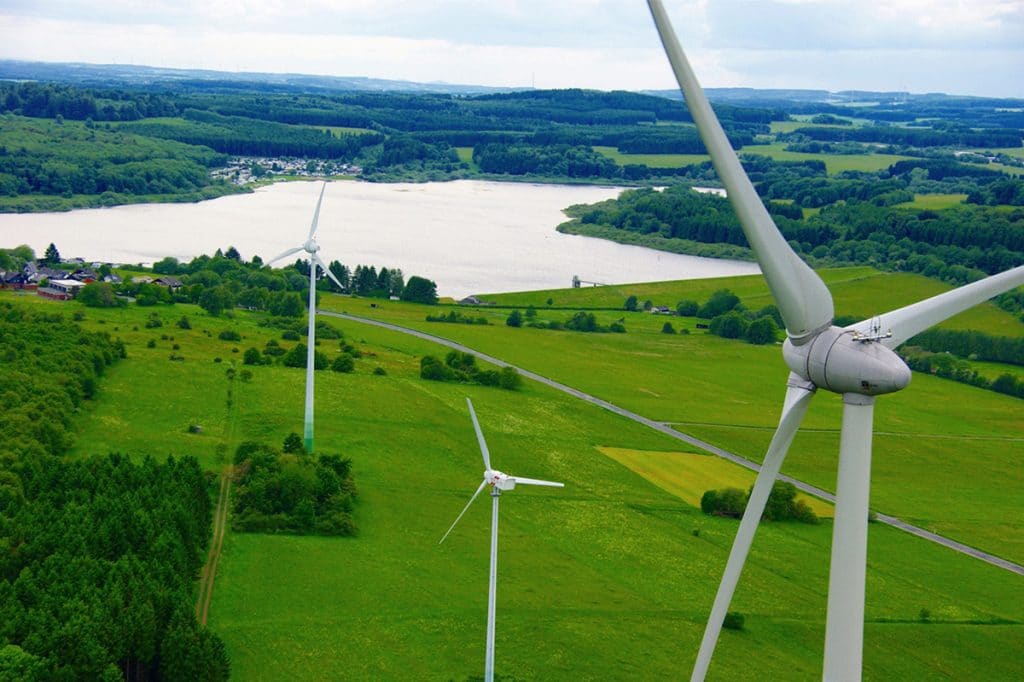 On a recent blustery weekend, thousands of households were actually paid to use extra renewable electricity created by windfarms. Customers using the new smart-energy tariff were advised to do laundry, run the dishwasher and even plug in electric cars in order to benefit from the record amounts of energy available in the early morning hours.

As a result of the gusty winds, windfarms generated about 45% of the total electricity in the UK last Sunday, setting a new record of 16GW. The old record was set earlier this year on February 8, when 15.32GW of wind energy was generated.

“On a dark cold Sunday when we need it most, wind was providing more than 40% of our power, far more than any other source of electricity. Wind energy is at the heart of our modern power system, enabling us to take practical action against dangerous climate change.”

Homes using the smart-meter tariffs can now claim renewables windfall, just as in the past companies that used large amounts of electricity were paid to help balance the system by using the extra electricity.

Customers of Octopus Energy were alerted by the energy provider that they would be paid up to 5.6p for every kilowatt-hour of electricity they used in the night. This means those customers who helped use up the extra energy were able to do laundry overnight, plug in electric cars, etc. were able to earn money back on their energy usage.

In the UK, onshore wind provides the cheapest choice for new electricity; it’s cheaper than gas, nuclear, coal and other renewable sources. Not only that, but this technology is supported by about 74% of the public. The power generated meets the annual energy needs of about 7.25 million homes each year.

Wind power is a great source of renewable power and creates new jobs. It can also be a benefit for smart-energy tariff customers, who can earn for using up the extra power created on stormy days.