Super Car Performance from a Battery! 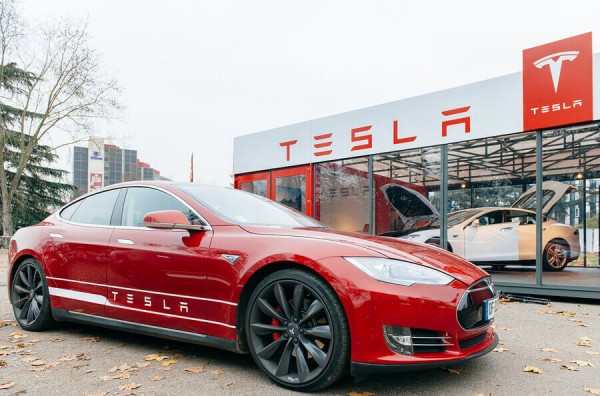 Electric cars have come a long way since the days of the Sinclair C5. Who ever thought that an electric car could rival the performance of today’s Supercars? Well Telsa have just done that with their new 100kWh battery that has caused a storm worldwide. This battery is an 11% increase over its current flagship battery but even more exciting is the new 100kWh battery has broken two new records. The first record is that the new Telsa model S which will use the new battery will have a ground breaking range of 315 miles on one charge. This makes the model S much more than a commuting car but enables it to be used on much longer journeys. The second and more exciting record especially for the traditional petrol heads is that the new battery will deliver a breath taking performance of 0 to 60mph in just 2.5 seconds. This is real super car performance territory with its closest rivals the Porches 918 Spyder and Ferrari LaFerrari both costing close to £1,000,000 whereby the Telsa model S P100D which uses the new battery will cost you just under £115,000.

It is certainly exciting times for electric powered cars and Telsa are leading the pack in trying to persuade even the most ardent petrol heads to take notice!.