Spain Set to Reopen to Overseas Tourists in July 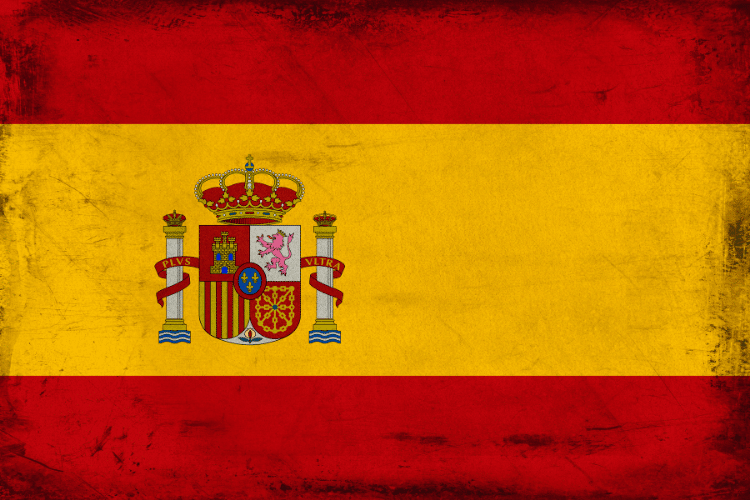 Spain is set to reopen to overseas tourists starting in July. The prime minister, Pedro Sánchez, has said the government will guarantee the safety of visitors and locals, as the country comes out from under one of the most stringent lockdowns in Europe.

Sánchez announced, “As you know, Spain receives more than 80 million visitors a year. I am announcing that from July, Spain will reopen for foreign tourism in conditions of safety. Foreign tourists can also start planning their holidays in our country. Spain needs tourism, and tourism needs safety in both origin and destination. We will guarantee that tourists will not run any risks, nor will they bring any risk to our country.”

The prime minister also asked that Spaniards return to planning domestic holidays and that football leagues would resume from 8 June.

Sánchez said the country would observe a 10-day period of national mourning for those who have died from the virus.

In addition, the prime minister announced that a minimum basic income scheme, up to €3bn (£2.7bn) would be set up to help families suffering from the pandemic.

About 28,628 Spaniards have died due to Covid-19, while 234,824 have been infected. The pandemic has worsened Spain’s socioeconomic problems. In March some 300,000 were unemployed; by April, there were about 283,000 people who were unemployed.