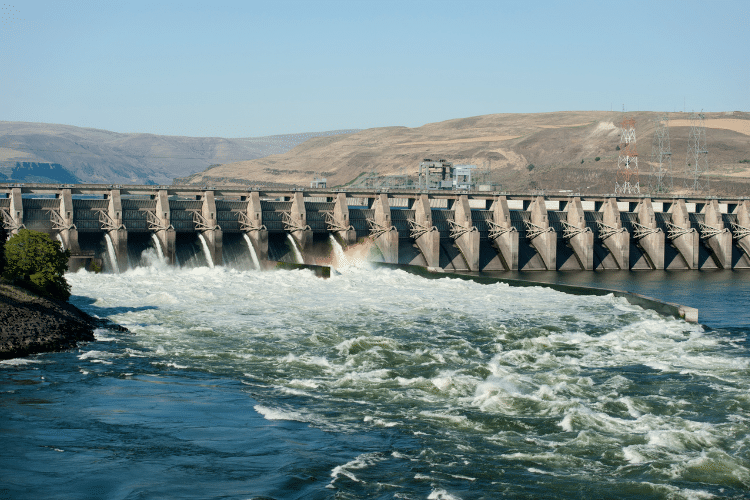 A Welsh farming family is searching for investors for a Snowdonia hydropower project. Located within the Snowdonia National Park, the project is a high head run of river scheme, which has a potential installed capacity of over 500kW.

While the current owners have secured an abstraction and impoundment license through the regulator NRW (Natural Resources Wales), the project requires additional investments to reach the next stage. To attract more investors, the scheme is being marketed by Baileys and Partners. They have described the project as quite an exciting prospect.

It looks as if there were plenty of investors interested, as Director Edmund Bailey said the company received a lot of interest within days of advertising the project. He went on to say that the most interest had come from hydro investors and developers, along with community ventures. However, Bailey also expects the heavy industry to also be interested in the scheme to off-set their carbon use.

Baily said, “Whilst the Feed-in Tariff (FiT) support mechanism is not available for this scheme, we envisage the motivations to invest coming from those who are ambitiously trying to meet net-zero carbon emissions whilst also considering their corporate reputation and corporate social responsibility and governance.

“The market for carbon investments linked to the urgency of the climate agenda has significantly boosted interest in the voluntary market for different types of carbon offsets.

“In addition to producing renewable energy, the scheme has the capacity for facilitating biodiversity enhancement as it is located within an environmentally and culturally important setting.”

Bailey went on to say that the income from the project would also be used for positive management of farmland in the area.