Renewable Energy May Be Switched Off Due to Lower Demand 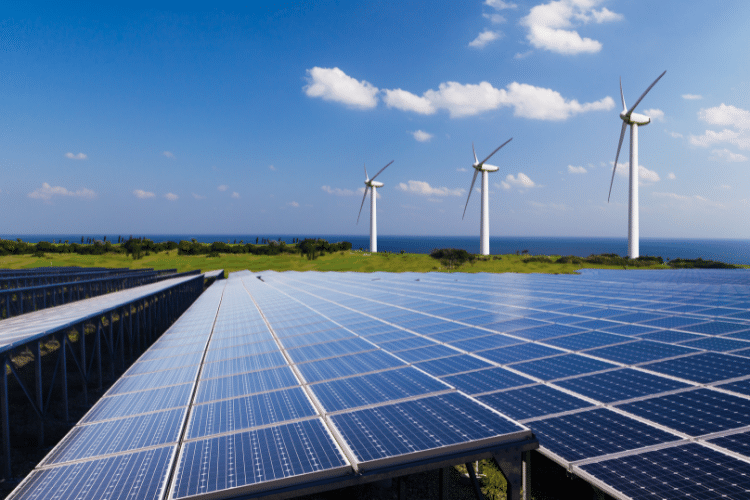 The coronavirus has affected everything in the country, including a decrease in energy demand. Due to lowered demand, renewable energy projects may be asked to switch off to keep from overloading the grid, as electricity demands fall to record lows.

Forecasts predict Britain’s electricity demand will fall to a fifth of normal levels, due to the shutdown of businesses (including shops, restaurants and bars) caused by the coronavirus lockdown. The spring bank holiday, too, has led to decreased power demand. In fact, National Grid expects electricity demand to fall to 15.6GW, which is a level usually seen in the middle of the night.

The UK’s recent spate of sunny weather is set to generate more renewable electricity than the country needs. According to Amy Weltevreden, a manager at the energy system operator, “Bank holidays see reduced demand for electricity, and even more so with the current lockdown measures in place.”

As a result, the National Grid will use a new scheme, which will pay small wind turbines and solar installations to stop generating electricity if these renewable energy sources look to overwhelm the energy system.

Currently, about 170 small-scale renewable energy generators have signed up for the scheme, for a total capacity of 2.4GW. This also includes wind power at 1.5GW and 700MW of solar energy. In addition, other companies have signed up to boost their electricity use when demands falls too low.

Weltevreden said, “If you’re anticipating the wind blowing at a given time when we’re also expecting low demand, we’re now able to instruct these smaller-scale distributed generators to reduce output to help balance the system. Much of the renewable energy electricity generated in Great Britain comes from these smaller units – what we call distributed or embedded generation. Because they’re not connected directly to our transmission system, in the past we haven’t had as much ability to control the power they’re producing to balance the grid.”

Last month, National Grid warned that low demand for electricity could mean that renewable energy would be turned off, in an effort to keep from overloading the grid with more power than the country was able to use.

Head of National Grid’s Control room, Roisin Quinn, said, “The assumption will be that lower demand makes it easier for us to do our job, with less power needed overall and therefore less stress on the system. In fact, as system operator, it’s just as important for us to manage lower demand for electricity as it is to manage the peaks.”

Back over Easter weekend, demand for electricity fell to a record low of 15.2GW, which was lower than National Grid’s prediction of 17.6GW for the coming summer.