Receiving the broadband speeds you are paying for? 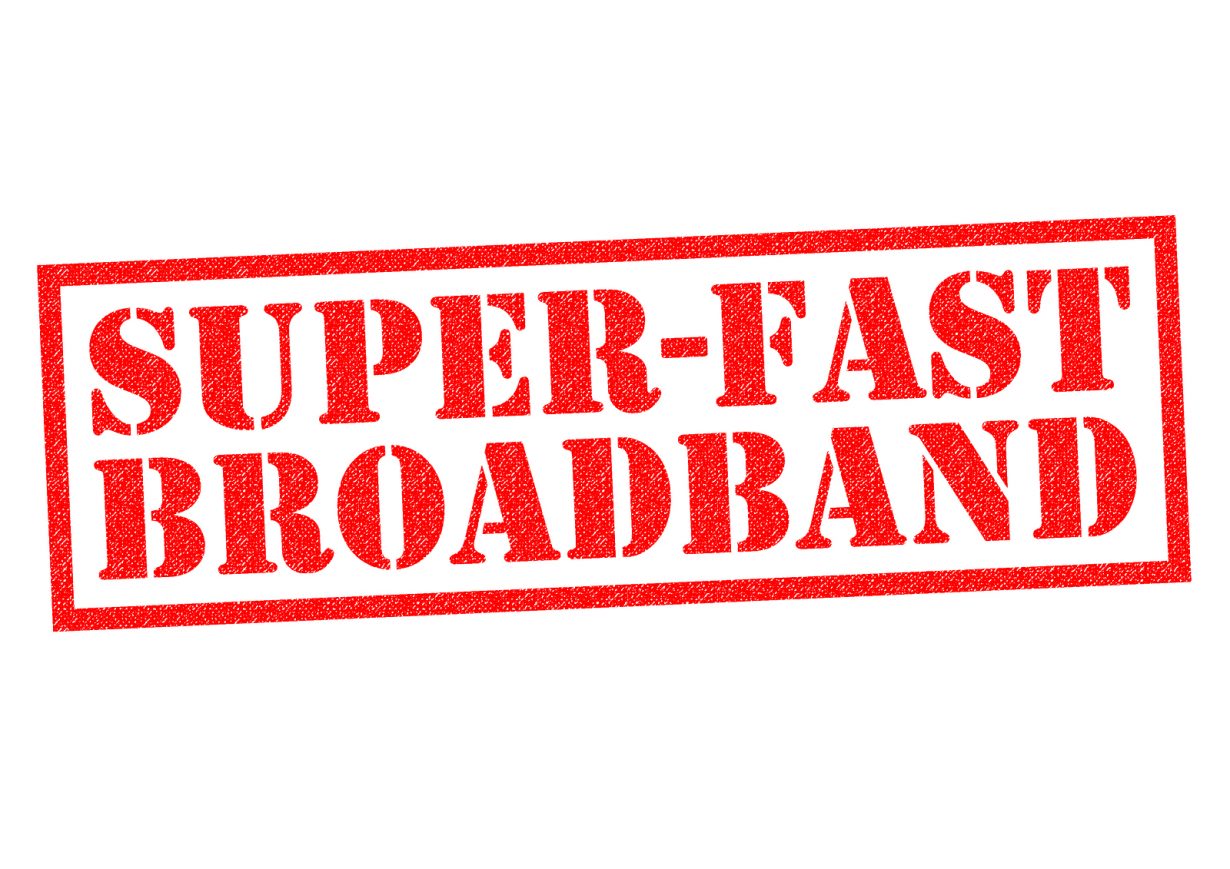 Regardless of your provider, be it Virgin Media, Sky, BT, TalkTalk, Plusnet, Vodafone, EE or any of the other companies competing for your custom, do you know what speeds you’re actually getting? And will purchasing the more expensive broadband correlate to better connection or faster speeds?

Firstly, find out what speeds you were offered when you took out your current broadband deal. All adverts offer an ‘up to’ speed but this is very rarely what you actually receive. A couple of years ago myself and three friends house-shared. We decided on Virgin broadband because we were also getting Virgin Media and a landline number which we could call from through an app on our phone meaning we didn’t have to use our own minutes for 08 calls. The speed that was advertised was up to 100mb/s, which if true would have been ample for our four laptops, four phones all connected, one games console and the connection through the services offered through our TV box. However time passed and the things we were promised wouldn’t happen eventually happened. If more than two of us used the internet at one time we couldn’t stream videos without buffering, and peak times were incredibly slow. Also, despite boasting their two separate wifi ‘channels’ which were supposed to minimise web traffic and therefore increase the reliability and consistency of our speed, there was no change that could be seen. I did what everyone at home should do if they think they’re not getting the speeds they were offered, I used a site to check my speeds. There are loads online to choose from.  These checkers will tell you your upload speed, your download speed and also has a map showing you internet speeds in your area,  with what speed and provider your neighbours internet is coming from. Once you have these just see if they tally what you think you’re supposed to be getting. In my particular example, out of the 100mb/s advertised we were getting 5.

I’ve had broadband from Sky, BT, Virgin, and TalkTalk. In my experience my least expensive deal was Talktalk, followed by Sky, then Virgin and finally BT coming in and the most expensive. Unfortunately if you swap Sky and Virgin around in that list then that’s also the list of quality. Even though BT was my most expensive provider (they still didn’t give me the speeds they offered), they were my most consistent and fastest speeds. This however was in a city centre flat versus being much further out with the Sky broadband. The map on the speed checking site I mentioned before does show if there is a pattern of a certain provider and gives more accurate speed readings than the providers would advertise to you.

It would be a better world if they advertised exactly what they sold but it is only done the way it is because it is impossible to accurately give a nationwide standard. There simply are places that are much more well connected than others, a city centre for now will always have a much stronger internet connection than your grandparents’ house in the countryside.