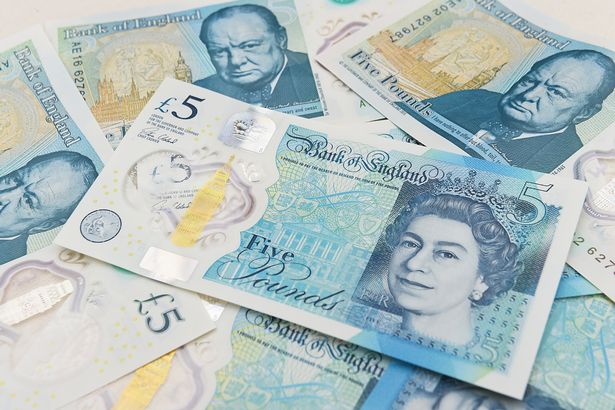 Persistent concerns over the Brexit process and the rising strength of major peer currencies left the Pound tumbling on Thursday, as investors continued this week’s Sterling selloff.

Markets are anxious ahead of Friday’s Brexit speech from UK Prime Minister Theresa May. May is expected to urge those for and against Brexit to unify. However, traders remain concerned about disagreements between UK and EU negotiators, and if May’s speech does not impress or relieve investors Sterling could remain weak until the end of the week.

Monday will see the publication of Britain’s February services PMI, but if Brexit concerns remain in focus it may not have much of a pronounced effect on Sterling trade.

The Pound to US Dollar exchange rate has tumbled so far this week. Weakness in Sterling on Brexit concerns, as well as a lasting recovery rally in the US Dollar, has left GBP/USD unappealing.

Thursday’s US data was largely impressive, with the PCE data showing that inflationary pressure in the US was building and ISM’s manufacturing PMI beating expectations.

Overnight, however, the US Dollar’s movement has become more mixed. President Donald Trump announced strict tariffs on steel and aluminum, with the news stoking concerns that the US may lose trade support with allies and other major trade nations like China.

The US Dollar may end up benefitting from the news, however, if investors begin to seek out ‘safe haven’ currencies.

Despite there being few reasons to be bullish on the Euro this week, the Pound to Euro exchange rate has tumbled. The Euro has been able to take advantage of Sterling weakness in order to push GBP/EUR to its lowest levels so far this year.

With this weekend looking to be one of the most important of the year for Eurozone politics, the Euro could see major reactions to the results of the Italian election and German SPD poll on Monday.

Recent Australian data, such as private capital expenditure has fallen short of expectations, and Thursday’s news about US trade tariffs on steel and aluminum has made risky trade-correlated currencies like the Australian Dollar similarly unappealing.

Despite this, if Friday’s Brexit news does not impress investors, GBP/AUD could still see losses this week. Australian Dollar investors are looking ahead to next week when the Reserve Bank of Australia (RBA) will hold its March policy decision.

Brexit concerns and weakness in New Zealand Dollar rivals like the Australian Dollar have left NZD looking much more appealing in recent sessions. As a result, the Pound to New Zealand Dollar exchange rate has seen substantial losses of almost two cents throughout the week.

The New Zealand Dollar saw some late-week support in the form of January’s NZ building permits results, which improved from -9.5% to 0.2%.

Renewed signs of protectionist rhetoric and even potential action from the US President has left the Canadian Dollar unappealing this week, and this has helped the Pound to Canadian Dollar exchange rate to rise despite persistent Brexit uncertainties.

Demand for the Canadian Dollar, however, could improve on Friday evening if Canada’s final 2017 Gross Domestic Product (GDP) results beat expectations. Markets are concerned that Canadian growth may not meet Bank of Canada (BOC) expectations, so if the growth results come in better than expected it could bolster Canadian Dollar demand.

Speaking of the Bank of Canada, the bank will make its March policy decision next Wednesday. Investors will be greatly anticipating the bank’s views on Canadian growth and the North American Free Trade Agreement (NAFTA).