Only One in Three Households Save Money with Smart Meters 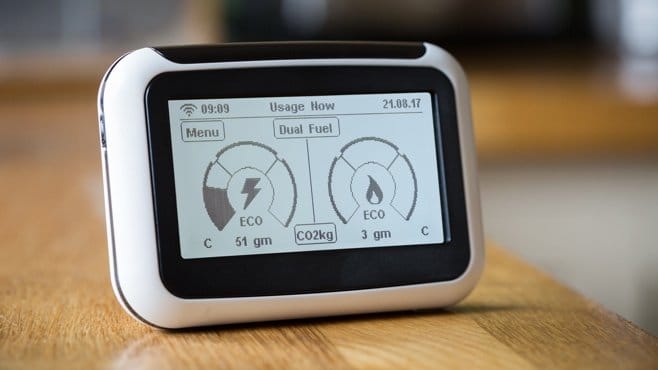 The push for installation of smart meters has been chaotic, with the campaign costing £13.5 million, which cost could continue to rise. The promise has been that smart meters will help save money on energy bills, since households will be able to see how much they’re spending in real time.

However, a survey found that only one in three households have managed to reduce their energy usage with the installation of a smart meter. The survey, of 1000 households, was conducted by Consumer Intelligence.

The Government Push for Smart Meters

The government has pushed for energy companies to replace all older gas and electric meters with smart meters. The goal was to have all households switched over to smart meters by 2020; however, the government has extended the deadline to 2024, after realizing the original deadline could not be met.

Currently, only about half of the smart meters will be installed by 2020, with a cost of £13.5 million, up from the £2.5 million original estimate.

The smart meters automatically send readings to suppliers, while allowing households to see the cost of the energy as it’s used. The idea behind the meters is to help households cut their energy use, saving them money, while helping the environment.

So far, families are paying about £10 more a year on their bills in order to fund the scheme. The scheme isn’t forecast to save money until about 2022. In addition, some households have complained of technical issues with their meters.

The government is putting pressure on energy suppliers to install the smart meters in homes. If they don’t meet the deadline, energy companies face potential fines in the millions of pounds.

The Promise of a Smart Future

Smart meters are part of a wider plan, which is the creation of a smart grid that will be cheaper and more efficient. It will also allow for the incorporation of smart home products, electric cars, etc.

In addition, smart meters are touted as helping households track their energy use to save money. The in-depth data provided by the meter is supposed to alert individuals about how much they’re spending on using their flat-screen TV, for instance.

Smart meters are also supposed to help customers easily and quickly switch suppliers at the touch of an app. And there’s also the possibility neighbors could trade energy or sell surplus electricity they’ve generated.

Energy companies receive automatic meter readings as often as every 30 minutes, making it easy to offer customers better tariffs to help them save money.

Smart devices connected to the grid can also be used to manage energy surges in demand. Again, network operators will have better information on power cuts, meaning they’ll be able to better manage these issues.

These are future benefits that could come from nationwide installation of smart meters. While these are great ideas, the reality has been quite different for some households that have already accepted smart meters in their homes.

While the smart meters are not mandatory, many energy customers have felt pushed to accept the meters, even if they don’t want one installed. The problem has been the government mandate for energy suppliers to have 100% penetration of smart meters in customers’ homes by the deadline, which has been extended.

Some customers who have accepted the smart meter installation have complained of problems with the meters. Customers have reported receiving “dumb” meters, which didn’t work correctly.

While the smart meter rollout has not been without problems, in the long run these meters should provide a benefit to both customers and energy providers.