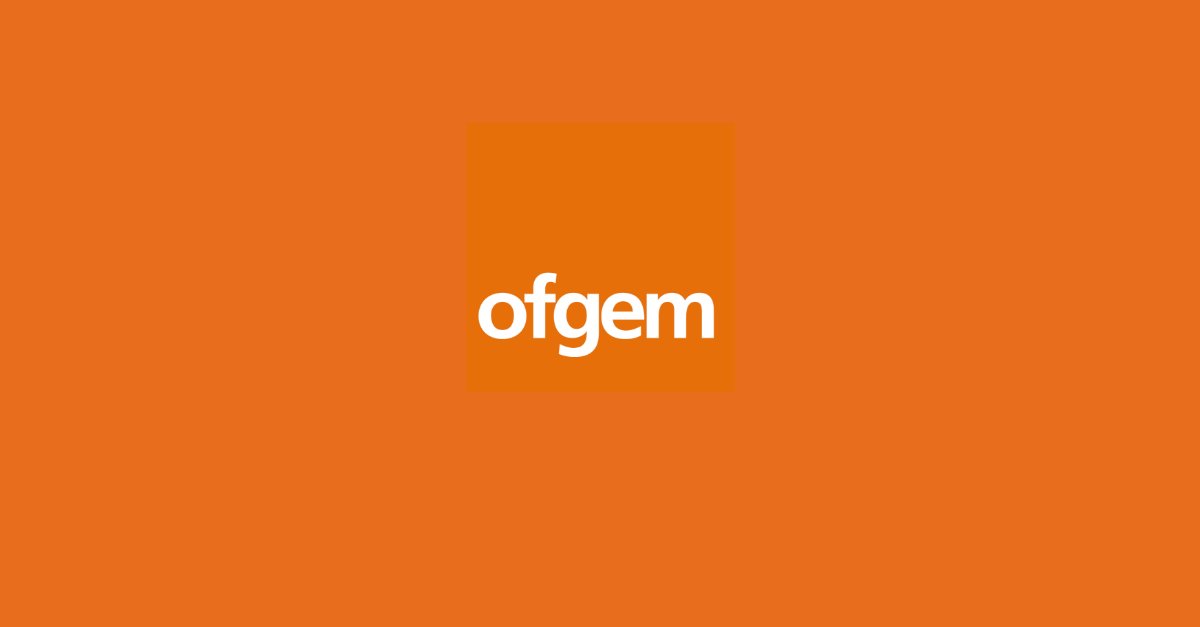 Ofgem, the regulatory authority for the gas and electricity markets, has said it could tear up the licenses of nine energy suppliers if they don’t comply with smart meter rules.

The problem is due to the energy companies failing to join the Data Communications Company (DCC) by the deadline, which was back in 2017. The fact is that all suppliers were required to sign up, with nine energy companies still not in compliance.

Under the DCC, smart meters retain their functionality even if customers choose to switch energy suppliers. The system allows smart meters to send in meter readings to the energy providers automatically, even when customers make the switch to a new supplier. In fact, the technology bridges the differences between the older SMETS1 smart meters and the next generation SMETS2 smart meters.

The current issue is just one among many that have arisen over the controversy with the roll-out of the smart meters, which continues to suffer delays.

Those customers who have SMETS1 smart meters have found the meters lose functionality when switching to a new supplier. As a result, the meters become “dumb,” turning into analogue meters, which force customers to read and submit meter readings manually to their energy supplier.

“This causes consumer detriment and could undermine consumer confidence in the smart meter programme and the switching process,” Ofgem said.

The energy regulator is now in the process of issuing a final order that will require the nine energy companies to join the DCC by March 31st, 2020. If they fail to join, the suppliers will be banned from taking on new customers and could have their licenses revoked.

The nine suppliers who have not joined the DCC include:

According to energy experts, the SMETS1 smart meters will become “smart” once again in a year or two, once the DCC system has been extended to cover the first-generation meters. By that time, however, it could be too late, as customers will lose faith in the whole system.

Peter Earl, head of energy at Comparethemarket.com, said, “The issue around meeting the DCC requirements adds to the list of growing pains the mart meter programme has faced to date. Smart meters rely on technology, so it’s imperative that all suppliers are connected in the same way in order for the programme to be a success. Without commitment from all suppliers to all aspects of the smart meter roll out, it becomes harder for consumers to embrace this technology and switch supplier with confidence.”